Synapse Audio has announced the release of Orion 8.5, the latest version of its music production software for Windows. 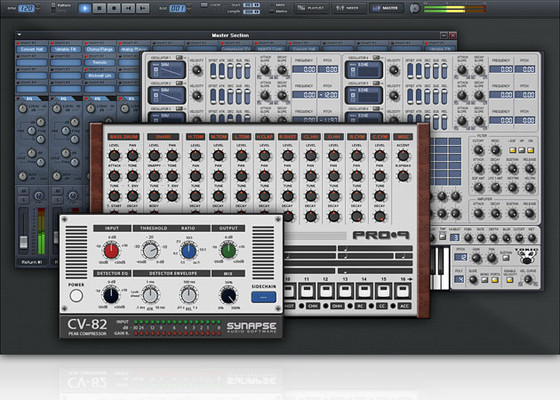 The update is free for all registered Orion 8 users, and can be downloaded from the User Service area. The demo version has been updated as well.