Synthblitz Audio has released version 1.99d of its Nitroflex wavetable synthesizer with added features of FM, PWM and multi-fx. 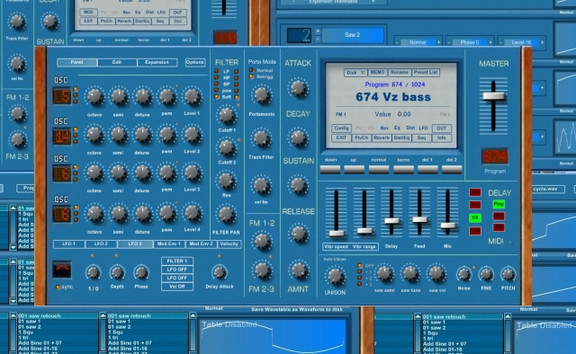 This version adds a new window to simplify the search of the presets, and other new features such as a compressor, an emulator of analog sound, new organ waveforms and a greater number of available presets, which are designed for use in deep house music and other dance genres.

Nitroflex for Windows (VST) is available for purchase for 29 EUR. The update is free for registered users.