KV331 Audio has released version 1.1 of the SynthMaster One wavetable synthesizer instrument for Windows and Mac. 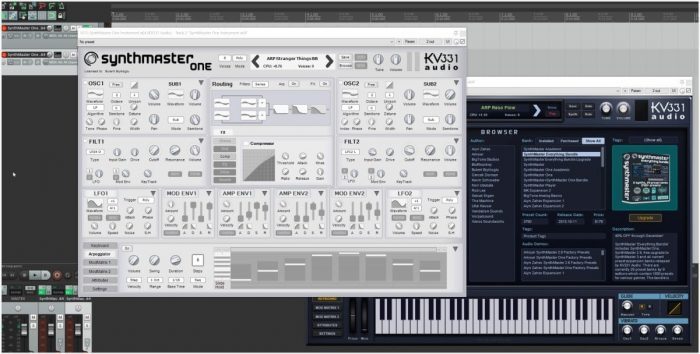 Changes in SynthMaster One v1.1

SynthMaster One (VST/AU/AAX) is available from Plugin Boutique at up to 40% off (incl. bundles, upgrades and crossgrades) until December 31st, 2017. The update is free to registered SynthMaster One users.