Loopmasters has introduced Tamra Keenan Vocal Acapellas, a royalty free sample pack featuring a selection of exclusive vocal tracks from one of the industry’s most established singers. 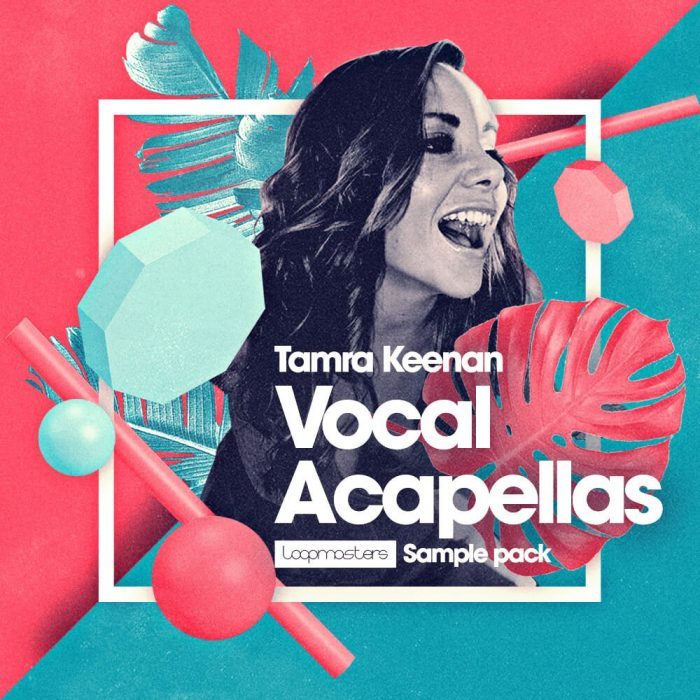 Irish singer/songwriter Tamra Keenan has been synonymous with electronic music since she first hit prominence as part of breakbeat duo Beber and Tamra, on their seminal album Suite Beat Boy. Heralded by critics, and remixed by some of the industry’s biggest names – Tamra went on to write and sing the number 1 dance billboard track ‘Here I Am’ for House music legend David Morales, as well as KasKades club smash ‘Angel On my shoulder’. She’s worked with some of the biggest names in the industry including BT, Paul Oakenfold, Andy Gray, Future Funk Squad and many more. Now based in LA, she continues to write and perform music as well as writing for Film and TV.

Tamras vocal delivery is distinctive and unique – with an intimate, warm and confident tone, which fits perfectly in the mix and will deliver an air of assurance and quality to your music. This collection contains over 700MB of content with 4 exclusive full tracks; recorded in top studios and delivered as full mixed versions, and separate Lead, Backing and Adlib tracks to balance your perfect mix. A bonus Adlib folder is also included to inspire Vocal edits, chops and layers.

At tempos from 115-128BPM, Tamra Keenan Vocal Acapellas is ideal for all forms of House, EDM, Pop, Trap and Breakbeat. Each track is performed in popular musical keys, at tempos to suit.