TC Electronic has announced the release of a native version of its VSS3 reverb. 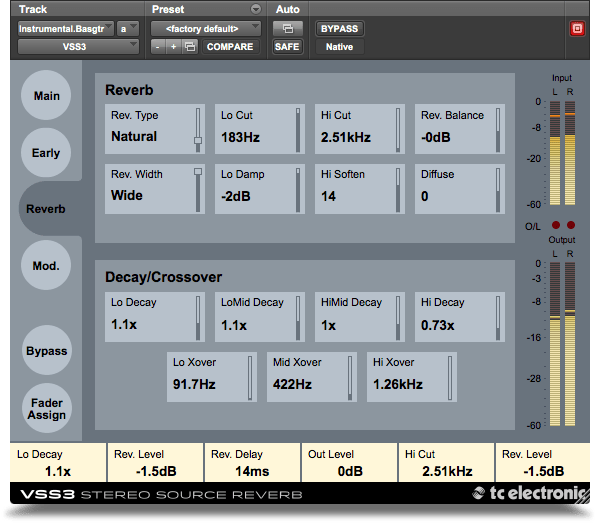 The VSS3 Native Stereo Source Reverb is the most realistic and versatile reverb plug-in ever made for your DAW.
Choose a preset for quick and no-fuss reverb delight – or move in depth to take full control of the early reflections, body and tail of your reverb.

Tried and Tested
TC ELECTRONIC is synonymous with some of the best sounding reverbs out there, and the VSS3 has already proven itself on thousands of TV series, films and albums.
Ported from the iconic System 6000, the VSS3 retains the awesome ambience that made its hardware siblings the go-to reverb for audio professionals around the world.
With a wealth of possibilities to tweak, it is perfectly suited for music creation, film and post production and will deliver precisely the sound you want. 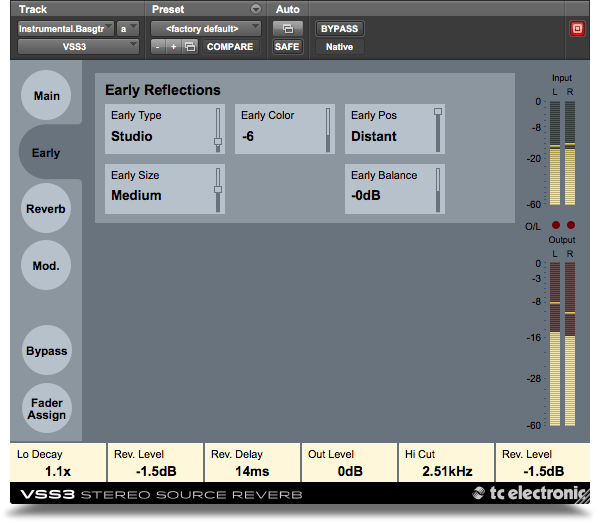 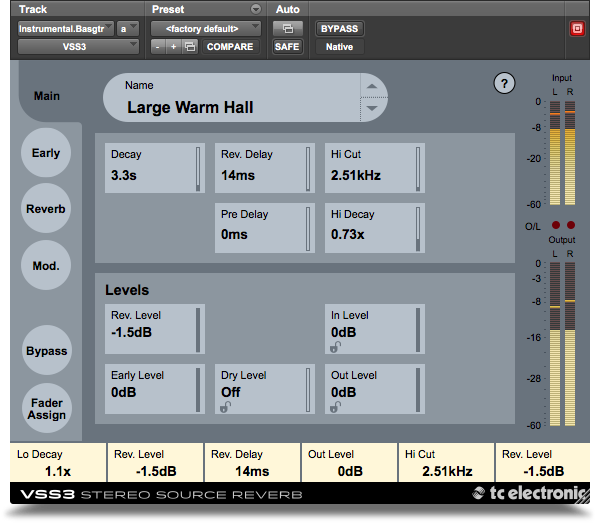 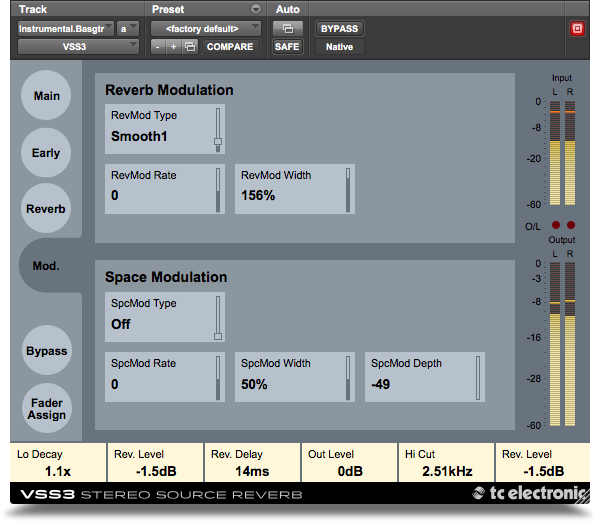 Save 90% off Kontakt Total Bundle by Audiority at VST Buzz