Add in a mixture of vivid, rich vocal cuts, stabs and loops and you’re reaching next level sensation. 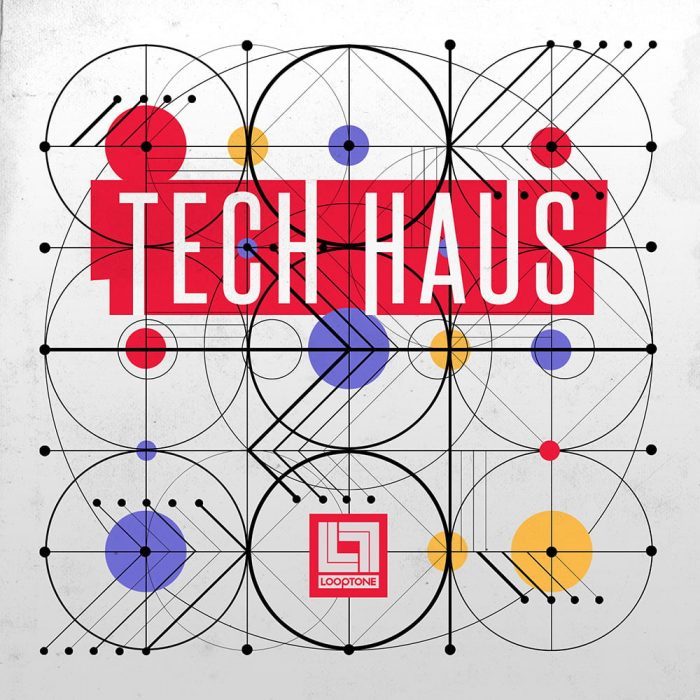 Influenced by the likes of Prok & Fitch, Antoine Clamaran and The Cube Guys, and labels such as Toolroom, Pornostar and InStereo, Tech Haus! is aimed squarely at producers of tech house, of course, but is wholly relevant to the gamut of house sub-genres, too.

Tech Haus! is the brainchild of veteran soundware creator, house producer and DJ, Kid Massive, whose skills both in the studio and behind the decks can’t be faulted. His production bombs have been dropped from the DJ booth by some of the world’s hottest players, including Fedde Le Grand, Deniz Koyu, Thomas Gold, Don Diablo and Hardwell, and released on tastemaker labels such as Revealed, Strictly Rhythm, Flamingo and Harem.

The library centres on 20 Song construction kits, each one comprising a full mix and its constituent beats, basslines, musical elements, vocal stabs and FX (161 loops in total). An extra 20 beat groove ideas are also included in the same construction kit format, weighing in at 80 loops in total.

Rounding things off are 30 vocal groove loops, plus 70 drum one-shots, 18 vocal one-shots and 21 fat synth stabs, all extracted from the kits; and 20 building FX loops.

Tech Haus! is available from Loopmasters for £24.95 GBP.