That Sound has launched 1993, a sample pack featuring drum loops and one shots inspired by the hits of 1993. 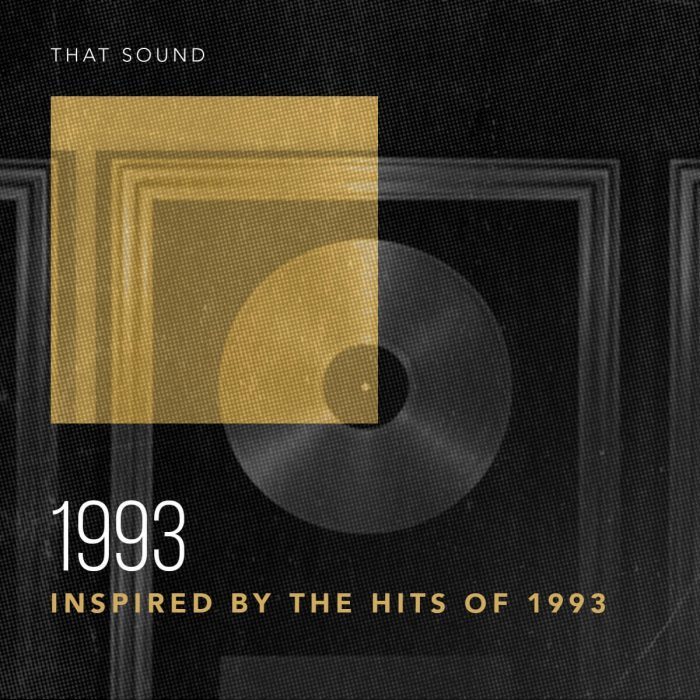 In creating 1993, we took our cue from artists like Naughty by Nature, Public Enemy, TLC, Madonna, Alanis Morissette, Enigma and a host of other 90s musical moguls. Whether we’re talking classic hip-hop and r&b or iconic pop and dance tracks, this library is up for the task.

The 1993 library is a one-shot and loop library that aims to do more than simply reminisce. Each of the 262 loops come as full performances, or you can break them down to isolate just the kicks, snares, or tops — giving you flexibility to merge the timelessness of these drums with your own creative flare. 1993 comes with custom, pre-built kits for various workstations and over 100 one-shot samples.