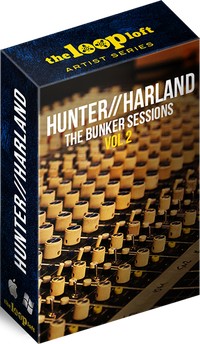 The Loop Loft has announced the release of The Bunker Sessions Vol 2, a new sample library by Charlie Hunter and Eric Harland.

Recorded at the world-class Bunker Studios in NYC, seven-string guitarist Charlie Hunter and jazz drum master Eric Harland bring the inimitable soul and feel of live musicians, playing together at the top of their game, to anyone’s tracks.

The sample pack is available to purchase starting at $49 USD.