Clement of The Recording Setup App wrote in to share about his cross-platform application aimed at audio engineers that helps in the planning, setup and archiving of recording sessions.

Designed to replace the pen and paper method of the preproduction stage, The Recording Setup App allows users to virtually drag and drop images of microphones over instruments, automatically creating a table for each instrument with its respective microphones. 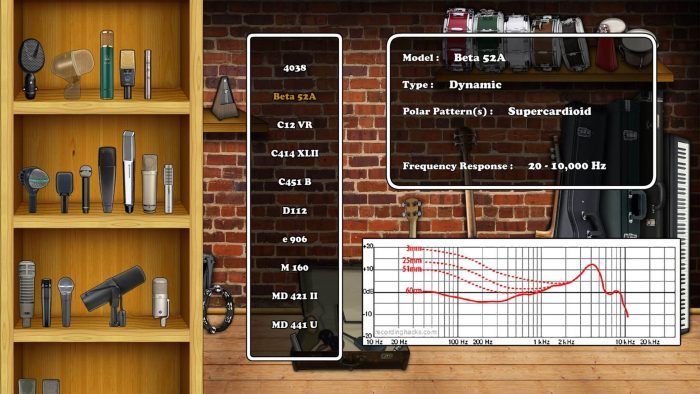 Being a freelance recording and mixing engineer myself, this all started as a simple idea: I used to create a photomontage of the microphones I planned to use over the instruments I had to record for the next session. That way I had a good-looking and self-explanatory picture on my phone that I could use as a reference – instead of my usual scribbles and loose sheets.

My passion for audio engineering combined with my growing interest for programming led over time to a more ambitious project: building the virtual pocketknife of audio engineers.

The first version of The Recording Setup App has now been released, but many new features are already in the works to eventually offer a complete set of tools aimed at every stage of the music production process.

The tables and microphone placements, along with accompanying notes and the list of microphones, can then be exported and used as a reference to set up the recording session. 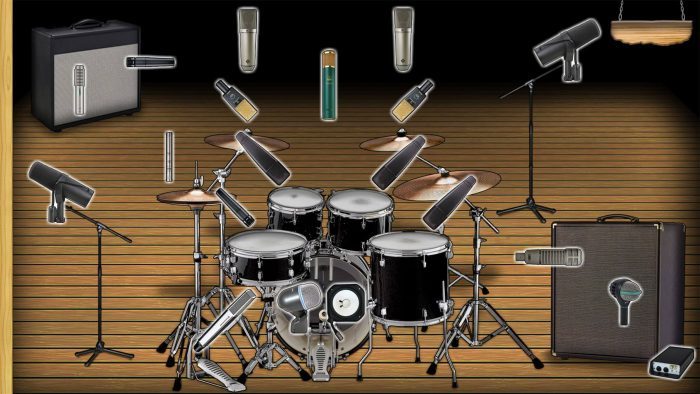 The application also provides a consistent archiving system across all the recording sessions with a well-organized folder that contains all the exported files which can later be accessed for referential purposes.

A fully functional Lite Edition is free to download. It has limited functionality and includes four microphones.