The Solos has announced the release of Trve Blakk Darkness, a new sound pack available on Sounds.com. 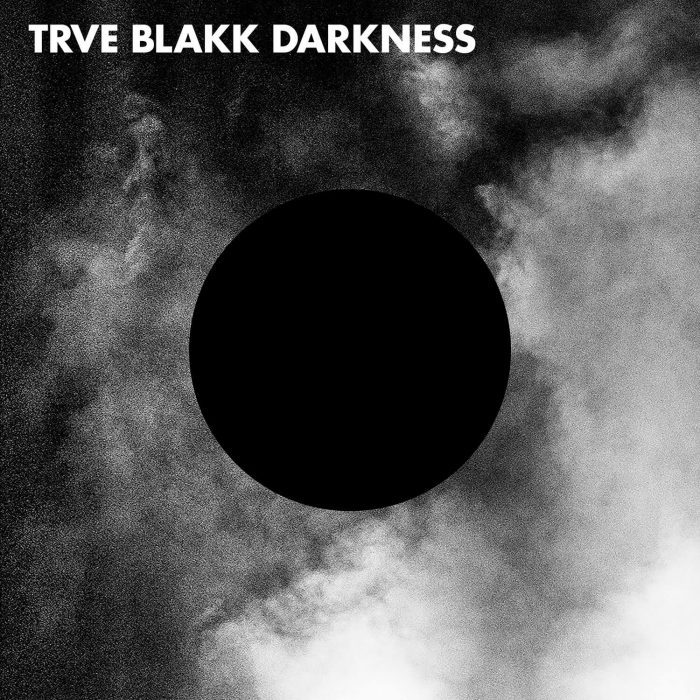 We’re doomed to present you an epic library filled with the blackest sounds from the Norwegian forests. A dark adventure across the plains of Valhalla. A terrible exercise in human sacrifice, inspired by the blackest of metal.

Produced by The Solos’ Thomas Kalksma and Ramon Kerstens, Trve Blakk Darkness is a collection of dark, gritty, ominous 48k, 24bit Black Metal sounds from the depths of hell. Expect droning, chiling, spacious, and cold-sounding ambiences drenched in reverb and distortion. A tune to accompany human sacrifice in Norwegian forests.
The album cover was done by the Evil Stone Twins.

A demosong, Nihilistik Frost Kvlt, of the collection can be found here, this track is also the official submission for Norway for the 2020 Eurovision Songcontest.

Also available at Sounds.com is the recently released Subsurfing, a collection of subsonic, low and dark hits and drones, with an emphasis on sub and low. 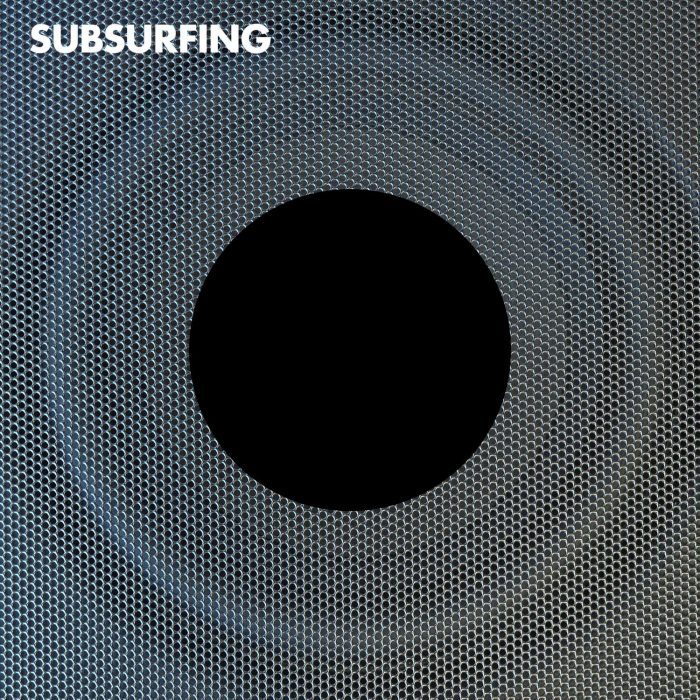 The Solos are known for their trailer compositions and sound design, the company recently worked on campaigns for Alien Covenant, Godzilla King of the Monsters, Alita Battle Angel, Glass, Black Panther, The Predator, Antman & the Wasp and Jurassic World Fallen Kingdom.

The sample packs and individual sounds are now available to Sounds.com subscribers.

More information: The Solos at Sounds.com