The Unfinished has released The Snarling, a soundset featuring 250 sounds for u-he’s Zebra2 and ZebraHZ, and the Massive synthesizer by Native Instruments. 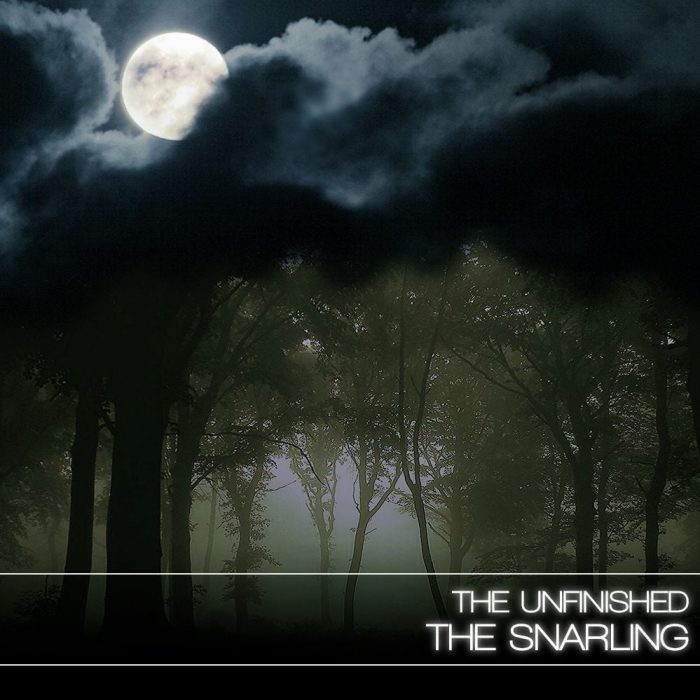 A year ago, I was working on my very first feature film score, a hugely enjoyable, independent British, horror comedy called The Snarling. The soundtrack has recently been mastered for release, so I thought it would also be fun to make the synth sounds I designed for the score available too.

The Snarling soundset contains synth patches for Zebra2, ZebraHZ and Massive. There are 100 each for the two Zebra synths and 50 for Massive, totalling 250 patches.

These patches have been designed to create driving, cinematic thrills as well as ethereal, atmospheric horror. Both dynamic and creepy, The Snarling soundset is full of action basses, organic sequences, dark pads and chilling soundscapes.

The Massive sounds provide useful, digital bite, that allows them to easily cut through the mix, whilst the Zebra sounds bring a lovely, widescreen, analogue, organic edge. All of these sounds were designed to supplement the predominantly strings and percussion soundtrack, adding a very useful blend of cutting edge sonics and complex, but subtle, haunting ambience.

The Snarling is available for purchase for £29.99 GBP + VAT.

More information: The Unfinished / The Snarling