Denon DJ has announced that world-renowned DJ, producer and industry influencer Tiësto has changed his rider to include the groundbreaking Prime Series SC5000 media player and X1800 club mixer. 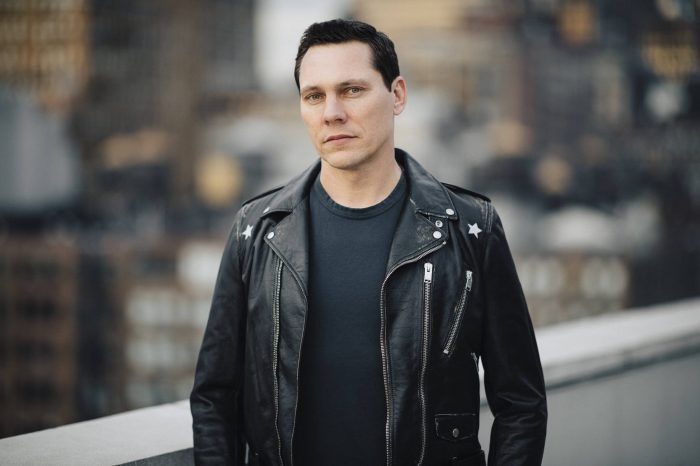 Either of these units by itself delivers exceptional DJ performance and is an innovation breakthrough. Used together, they form a complete system that is unsurpassed in professional DJ excellence.

The Denon DJ Prime Series is a perfect match for the globally-recognised dance music icon, who was dubbed the ‘Greatest DJ of All Time’ by Mixmag. The ability to grow, adapt and evolve within the everchanging world of electronic dance music has helped Tiësto identify emerging trends within the genre and remain ahead of the curve, both within the realm of music and beyond it. Fans will have the chance to witness the DJ utilise the Prime Series firsthand at EDC Las Vegas, where Denon and Tiësto will team up to bring festivalgoers a range of exciting experiences throughout the week.

Always challenging his own personal and creative boundaries, Tiësto quickly recognised that the Denon DJ Prime Series would take his performances to a higher level. With the SC5000 and X1800 Prime units locked on and doing the heavy lifting, Tiësto is now free to perform with more energy, passion and creativity than ever before. Commenting on why he chose to partner with Denon DJ Prime, Tiësto said, “I knew right away that with the intuitive interface and creative feature set of the Denon Prime gear, I could set myself apart as an individual performer and really advance my creativity in my live DJ sets.”

Paul Dakeyne, Denon DJ Brand Manager said of Tiësto; “Globally acknowledged as the most influential DJ of the past 20 years, Tiësto’s imagination and performance horizons are always expanding. After four years of intensive hardware and software development, we are proud that Tiësto instantly recognised what the Prime Series will do for him: it will enable him to perform even more creative and exciting shows for his audiences, worldwide.”

Deal: Dope Matrix modular synth by Sonic Faction over 50% off at Plugin Boutique