Routing Kontakt’s multiple outputs in FL Studio isn’t totally intuitive, so let me try and make it clear by providing a few easy to follow steps.

How to route multiple outputs to FL Studio’s mixer panel 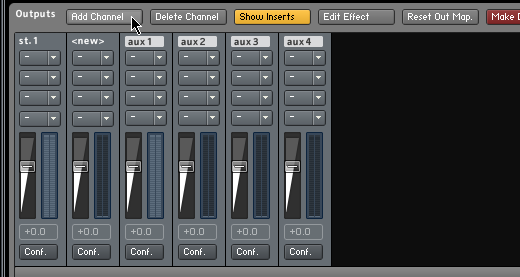 Click the little conf. button in the bottom of the mixer channel to configure the physical outs

A new output called st. 2 gets assigned to the second instrument in the multi

Simply link the Kontakt instrument channel and the rest will follow

External VST effects can now easily to applied to individual Kontakt instruments in the multi.