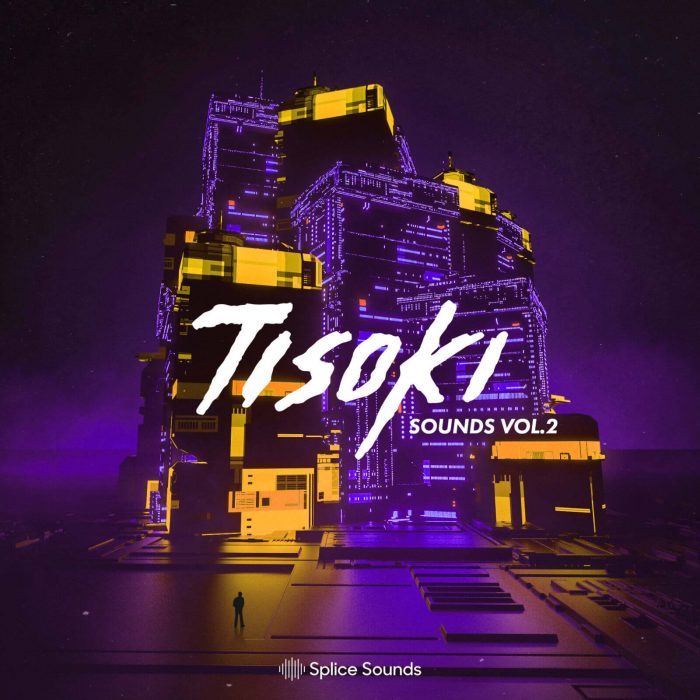 Tisoki offers a collection of drum one shots and loops that will imbue any mix with his signature aggression, while bass music producers will specifically thrill at this collection of synths and loops. Some extra-squelchy Serum presets and super-secret vocal chants are included as well.

Tisoki has done it all along his meteoric rise to electronic stardom – toured the world, released on the hottest labels, collaborated with the biggest acts, and distributed some of the hottest sample and preset packs around. What do you do when you’ve crossed every item off your bucket list, and you have nothing left to prove? According to Tisoki, you dream even bigger and then do it all over again.

Given Tisoki’s runaway success as an electronic musician and sound designer, it should come as no surprise that his samples are in high demand. His packs have been some of the most popular across Splice Sounds, and this iteration will certainly not disappoint loyal fans.

The sample pack is now available to Splice Sounds subscribers. New users can get 1 month free access to Splice by using promo code YT2021 when signing up for a plan.