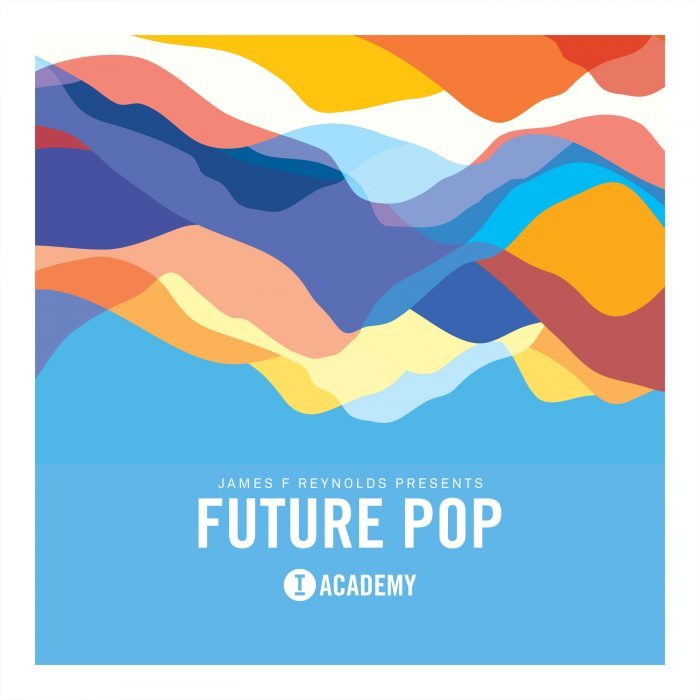 James F Reynolds is no stranger to major productions. His work in pop and dance has earned him an impressive list of credits on BTS, Paloma Faith, Ellie Goulding, Emili Sandé, Calvin Harris, and Tinie Tempah’s records to name but a few artists.

Straight out of his Beach Studios in West London, James’ most recent accolade saw him mix BTS’ hit single ‘Idol’ with and without the addition of Nicki Minaj, and as of August 2018 they had a main chart iTunes No. 1 and 2 on their hands.

It’s safe to say that James F Reynolds has been there, done that and got the t-shirt.

With astronomical success already under his belt, it was only a matter of time before he focused his efforts into sharing his production legacy, transforming it into an infinite array of dynamite samples.

Save up to 70% off Sinister Strings, Scream, Ambient Guitars & Off the Hook Legacy