Toontrack has announced a massive set of deals and added value offers spanning almost the entire range of the company’s product lines. 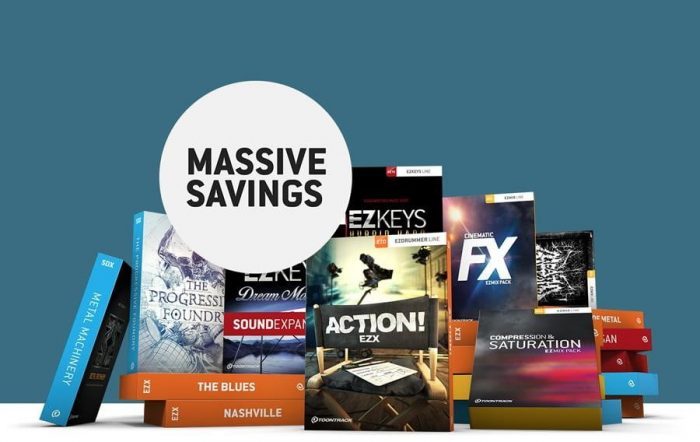 Available as of today are added value offers on EZdrummer 2, EZmix 2 and EZkeys as well as price cuts on EZXs, SDXs, EZmix packs and EZkeys Sound Expansions.

During the sale you can get the following deals:

The offer is valid through December 31, 2020, from the Toontrack online store and at distributor PluginFox.