Toontrack has announced that its upcoming EZbass virtual instrument will be released on May 19th, 2020.

As already announced, EZbass is Toontrack’s highly anticipated bass software instrument and the next core title in the company’s widely popular EZ Line of products.

In addition to carefully sampled bass tones, EZbass will include MIDI as well as a host of features to aid the user in quickly and effortlessly adding bass to their songs. Aside from the soon-to-be-released EZbass, the EZ Line already includes EZkeys, EZmix 2, EZdrummer 2 as well as a wide range of expansion content for each platform.

Toontrack encourages everyone to stay tuned to Toontrack’s web page, newsletters and social media over the next few weeks for more information, videos and other EZbass-related info.

Furthermore, a new Synth-Pop EZkeys MIDI pack has been released, featuring a collection of piano MIDI inspired by new wave and synth-pop music of the ’80s. 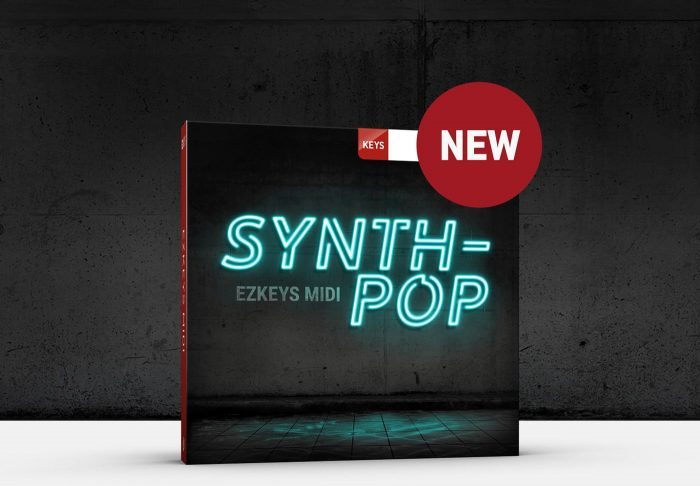 This EZkeys MIDI pack was inspired by the wealth of artists from the scene’s budding ’80s through to the second wave of today’s resurgence. It especially hones in on the darker side of things and aims to deliver all the tasty hooks and gritty feels you need for the ultimate battery of synth-pop ideas.

This April, Toontrack is also celebrating the coming of spring by offering you 20% off EZdrummer 2, EZmix 2 and EZkeys.

W.A. Production Ascension synth rompler updated to v1.5, on sale at 50% OFF