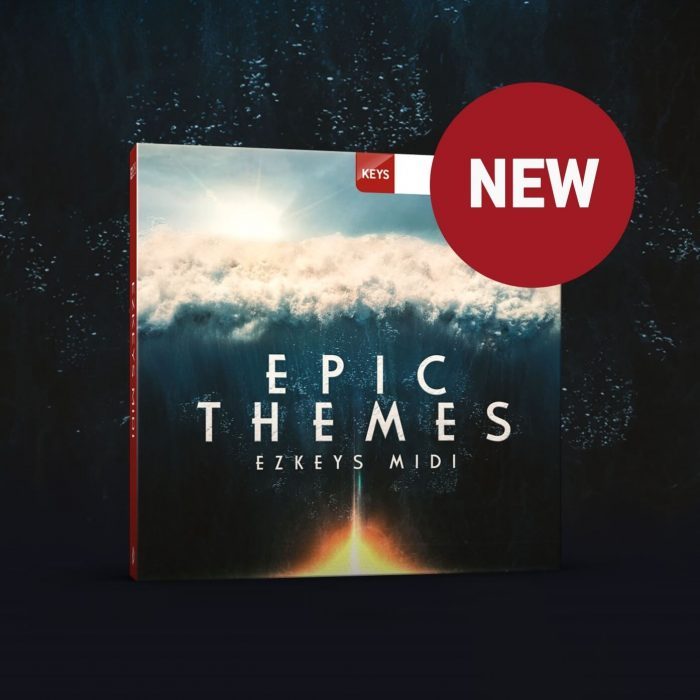 Adventure, drama, fantasy, action or the borderless imaginary world of animation – without the aid of epic themes and soundtracks, most would fall flat. With an absolute weightless effort, music can set a mood, tell a story or convey an emotion. It is simply a language of its own.

This EZkeys MIDI pack was inspired by larger-than-life movie themes, all with that bombastic blockbuster feel, and celebrates the ultimate power of music as a narrator and its majestic force as a storyteller. Whether for the silver screen, for when the curtain drops, the credits roll or for any song or idea that calls for a monumental touch, the Epic Themes EZkeys MIDI pack has something in store – from deceivingly ominous to full-on action-laden.

The Epic Themes EZkeys MIDI pack is on sale at a 20% discount through February, priced 20 EUR / $23 USD.