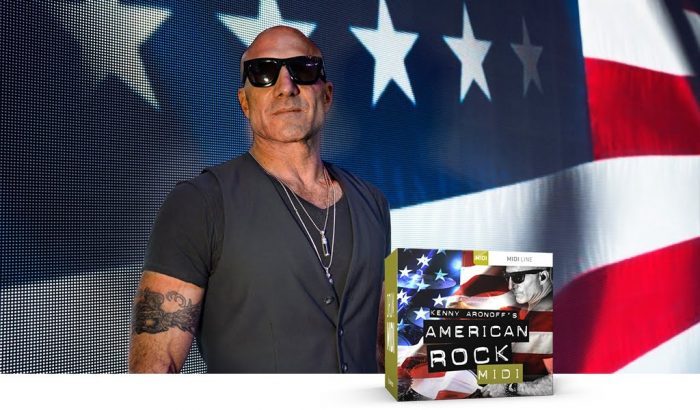 ”It’s a privilege to be able to give our users the experience of working with grooves from one of the most recorded session drummers in music history. Kenny’s performances are both musical, and inspiring – the perfect combination for any sort of production ranging from basic songwriting to final mixes. Like Kenny Aronoff himself, these grooves deliver on every level”, commented Rikk Currence, CEO of Toontrack North America.

This collection of grooves takes you on a journey through the impressive catalogue of one of the world’s most influential and in-demand drummers: Kenny Aronoff. Having recorded in excess of 1,000 albums, performed on over 30 Grammy Award-nominated productions and sustained a prosperous career for close to 40 years, Kenny is not only a well-respected player in the session drummer business – he is the definition. Ask Bruce Springsteen, Bob Dylan, Jon Bon Jovi, Lenny Kravitz, Mick Jagger or just about any of the biggest names in the past four decades of recording history and they’ll vouch for it. It there’s one thing this powerhouse of a drummer knows, it’s rock. American rock.

This massive collection of MIDI drum grooves was performed live by Kenny Aronoff on an e-kit. He dove headfirst into his catalogue of nearly 7,000 songs and picked a wide variety of grooves to start from. In each song he then did several variations of every groove and topped off with a selection of his unique fills. All in all, this is not only a piece of modern rock history captured in the form of drum MIDI grooves, it’s a well of inspiration for the songs you have yet to write. Get some of Kenny’s signature mix of raw power and subtile finesse for your next track – it deserves it.

The MIDI pack is available for purchase for 25 EUR. 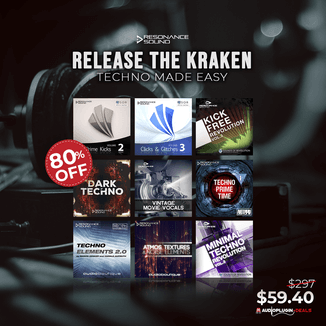