Toontrack has announced the release of the Beats of Berlin MIDI pack, a collection of drum MIDI grooves inspired by the amazing width of music that made Berlin a music capital of the world. 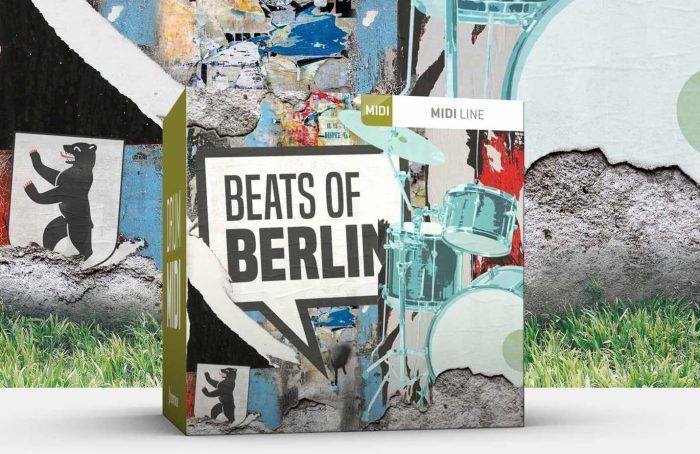 This collection of MIDI celebrates the awesome legacy of the timeless music associated with Berlin. It was inspired by the grooves, drummers and songs that changed the course of history and left a footprint more distinct than any wall could ever do.

Just like from the music and the climate of the city, expect an all-color palette of material spanning anything from laid-back ballads and straightforward pop and rock to upbeat, punk-inspired grooves. In essence, it’s an all-purpose collection of grooves sprinkled with an extra dose of Berlin attitude.

The MIDI pack for for EZdrummer 2 and Superior Drummer 3 is available for 29 USD/EUR.