Toontrack has announced the release of three new ‘British Invasion’-inspired MIDI packs, one each for drums, EZbass and EZkeys. The packs were recorded in tandem but work just as great on their own as they do together.

Who can deny the impact of Paul McCartney’s melodic mastery, Bill Wyman’s thud-like blues rhythms or John Entwistle’s ferocious escapes on the fretboard? In many ways, the ‘British Invasion’ era didn’t just redefine the role of the bass player in a band but also the bass guitar as something much more than merely a frequency in the back of the mix.

Now, it was okay with a bass growling, distorting or recklessly gobbling up mouthfuls of prime mix real estate. In other words, the bass finally got its due. 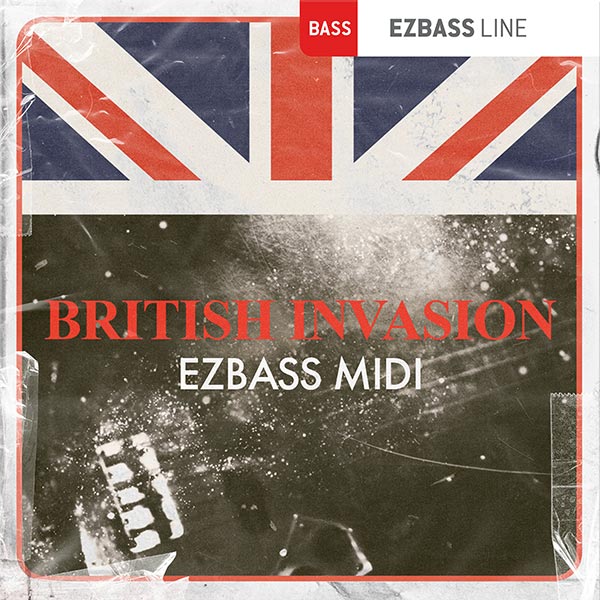 This EZbass MIDI pack was recorded in tandem with the British Invasion MIDI packs for drums and EZkeys but should at the same time be considered as something that stands firmly on its own.

Expect solid basslines and melodic hooks – all inspired by the time when not only Britain conquered the airwaves but very much so also the bass. Let the bass invasion begin!

When the artists of the ‘British Invasion’ started its snowballing procession across the world in the early sixties, they did so as bands. There was rarely just one star – vocal duties were shared, frontman personas changed and suddenly fans could go wild over a group as opposed to just a person.

Especially the drummers, no longer tucked away in some dark corner of a dimly lit stage, got their long overdue fame bills paid in full. Just look at Keith Moon, Mick Avory, Ringo Starr or Charlie Watts – all immediate icons in blinding center stage lights. 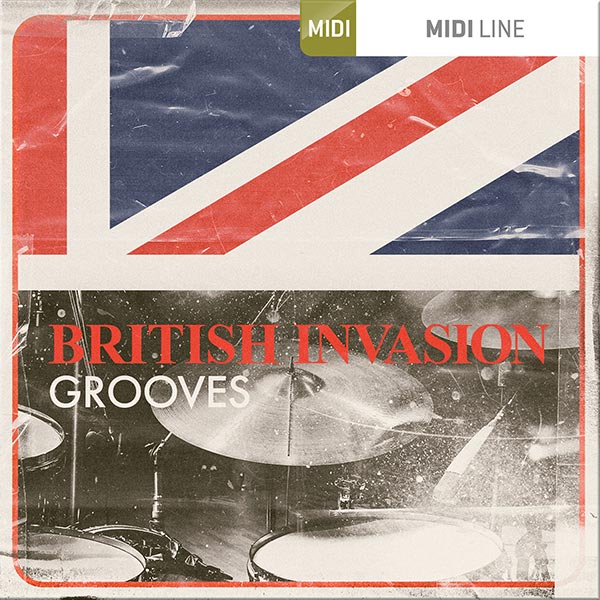 This collection of drum MIDI is an homage to the drummers and their grooves, the songs and the bands that forever changed the face of popular culture.

Expect steady, rocking and popping beats and all the wild fills to go with them. Then like now, a great groove was the bedrock of any song. Start making some music!

In the sixties, British pop and rock bands literally had the world eating out of their hands. They were everywhere all the time for a decade straight. They were more than bands: they were royals. Their songs were more than music: they started a movement. An invasion. 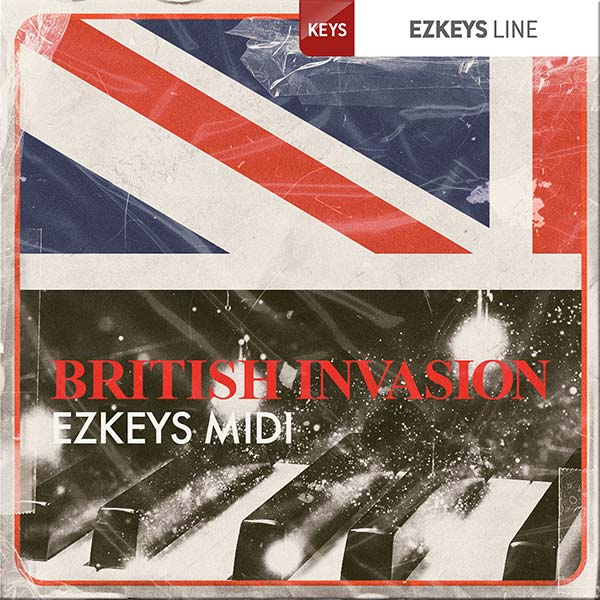 This collection of MIDI for EZkeys was inspired by the music of these now-legendary bands that not only started this wave but that also changed the course of music history forever.

But instead of focusing on the obvious pop angle, it rather leans slightly more towards the rowdier facet of the scene that later would become one of the keystones in the evolution of classic rock. Expect clever chord sequences, big riffs and great rock hooks. Start writing!

The MIDI packs are available from Toontrack and distributor PluginFox, priced $29 USD each. The EZkeys and drums MIDI packs are 20% off during October.