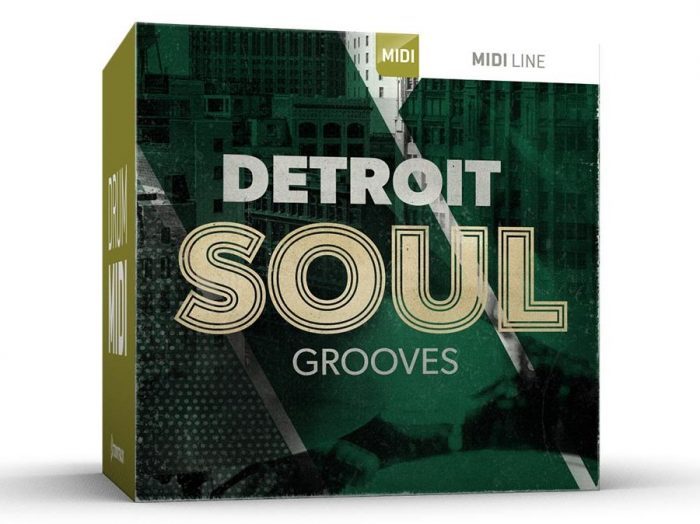 Even though the classic ‘Motown Sound’ had luscious horn and string arrangements or call-and-response vocals as some of its most identifying traits, make no mistake – the power of the steady backbeats that the likes of William “Benny” Benjamin, Richard “Pistol” Allen and Uriel Jones laid down are forever etched in history.

“I have always felt that there is something profoundly magical about the early days of this era. It’s almost as if the drummers seamlessly moved between straight and swung notes like it was the most natural thing in the world. Their grooves were playful, light, fun and uplifting at the same time as they had an undeniable musical depth. When it comes to groove and what rhythm truly adds to a song, this is a pivotal chapter in music history,” says drummer Norman Garschke.

This is what this collection of drum MIDI seeks to capture – the magic, feel and very heartbeat of the early ‘Motown Sound’ – but at the same time offer a sixty-years-later spin on it.

“The ‘Motown’ philosophy was never abut showing off – it was about playing just the right thing at the right time. That’s what I’ve been focusing on: a broad array of basic grooves that you can use as foundations for your songs but then embellish and accentuate using the vast array of fills to create your own twists with,” says Norman.

In other words, get ready for a collection of basic drum gold for any songwriter of classic pop, R&B or soul. Welcome aboard the groove train, headed straight for the heart of soul town.

Performed by a professional session player, the Detroit Soul EZkeys MIDI pack features piano/keyboard MIDI inspired by the music that came out of Detroit during the ’60s and ’70s ‘Motown’ era. 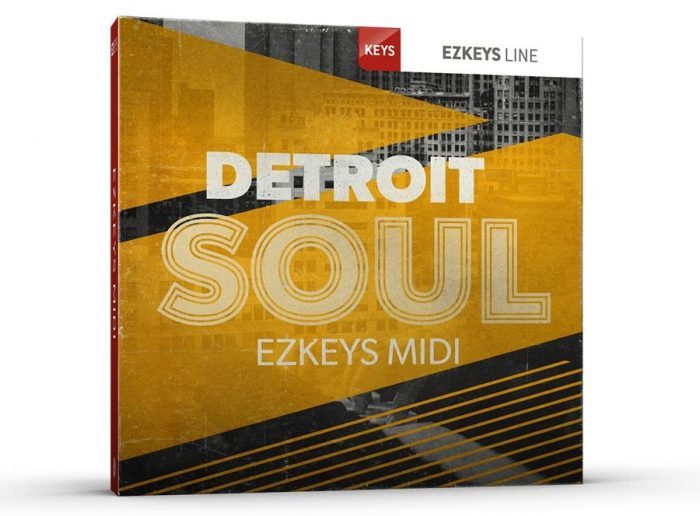 In the 1960s, no city churned out hit songs and now-iconic artists like Detroit did. In an almost assembly line-like fashion, the ‘Motown’ label produced immortal evergreens with the likes of The Supremes, The Jackson 5, Stevie Wonder, Marvin Gaye, Smokey Robinson, Martha and the Vandellas, the Commodores and many, many more.

Primarily honing in on the soul- and R&B-dominant era of the sixties, this collection of EZkeys MIDI has all the traits synonymous with the early ‘Motown Sound’ – the hooks, the tasteful chord progressions and the broad musical brushstrokes touching on anything from blues, funk, gospel and R&B to pop and rock. In other words, classic soul as we know it.

Let your own cavalcade of hit songs begin!

The MIDI packs are on sale for $23 USD each from Toontrack and distributor PluginFox through October 31st (regular $29 USD).

Save 62% on Celestial Voices Calypso vocal library by Auddict