Toontrack has announced the release of the third title in its Latin flavored series of product releases of June: Latin Pop EZkeys MIDI. 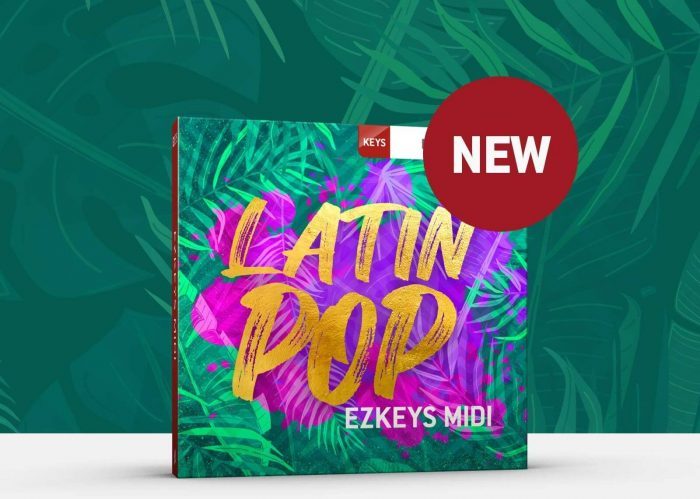 Merging the traditional rhythmic and tonal characteristics of Latin music with mainstream pop has been a thing since way back in 1960s. When the likes of Ricky Martin, Enrique Iglesias, Shakira and Jennifer Lopez hit the scene in the late 1990s and early 2000s, though, it became an unstoppable and global phenomenon that has continued to this day.

This EZkeys MIDI pack was inspired by Latin pop from the 1980s through to today, especially honing in on that of the new millennium. Expect big hooks, timeless chord progressions and immortal melodies – all infused with that distinct rhythmic stride that can’t be mistaken for anything but Latin.