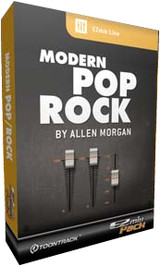 Toontrack has annouced the release of the Modern Pop/Rock EZmix Pack, a collection of presets for the EZmix mixing tool for Windows and Mac.

With EZmix, you get all the tools you need to take your audio mixes to the next level. Just open EZmix as a VST, AU or RTAS plugin on a track in your favorite DAW, scroll through the presets and find that perfect sound. Its really that EZ.

We here at Toontrack have teamed up once again with music producer Allen Morgan. Allens Modern Pop/Rock EZmix Pack contains meticulously created presets for drums, guitars, bass, keyboards and even vocals – all just a mouse click away inside the EZmix plugin.

Since Allen has worked with everyone form Nine Inch Nails, to Art Garfunkel, we asked him to design a set of presets that would offer you a wide variety of options when mixing your projects.

The Modern Pop/Rock EZmix Pack is available to purchase for 25 EUR. 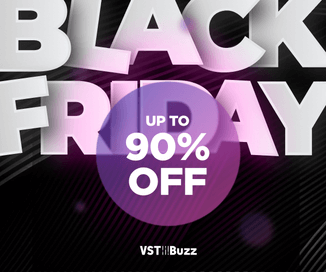