Toontrack has announced that its upcoming Superior Drummer 3 will be released worldwide on September 12th, 2017.

Superior Drummer 3 builds on the legacy of its predecessor. The virtual drum instrument was redesigned from the ground up to introduce a completely new and improved workflow, integrated drum audio to MIDI conversion, 35 mixer effects, scalable interface, detachable windows, a comprehensive MIDI library and much more. 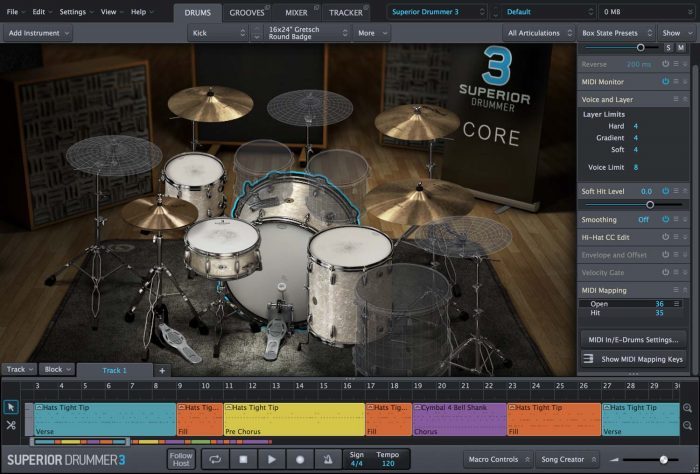 “Both in terms of design and functionality, this is by far the most advanced and profound product in the history of the company. Our team has gone above and beyond to make something very complex an ease for the end user to work with,” said Erik Phersson, Toontrack’s Head of Development.

The core sound library, boasting in excess of 230 GB of raw sound material, was recorded by award-winning engineer George Massenburg at probably the world’s most quiet and ideal location for sampling, the Galaxy Studios in Belgium. In addition to close microphones and several ambience positions, the Superior Drummer 3 setup also includes an additional eleven room microphones set up in a surround configuration, for use in anything from stereo all the way up to 11.1 systems. In combination with the large selection of extra instruments as well as the included pool of electronic drum machine sounds added for stacking and sound design purposes, Superior Drummer 3 gives you an incomparable palette of options to craft drum tones beyond your wildest imagination.

“Superior Drummer 3 takes music creation to a level of quality, flexibility and authenticity beyond the imagination,” commented engineer George Massenburg.

“Combining the creative power of the sounds, the ambiences and the extensive set of features, Superior Drummer 3 is more than just a drum sampler – it’s a bottomless well of creativity. It bridges the gap between acoustic and electronic and lets you venture off into completely new sonic landscapes. To me, this is the definitive tool for percussive sound design,” said Mattias Eklund, Toontrack’s Head of Sound Design.

“When Superior Drummer 2 was released close to ten years ago, it revolutionized the market and quickly became the industry standard. We are beyond excited to yet again introduce something that sets a new benchmark,”said Toontrack’s CEO Peter Knutsson. 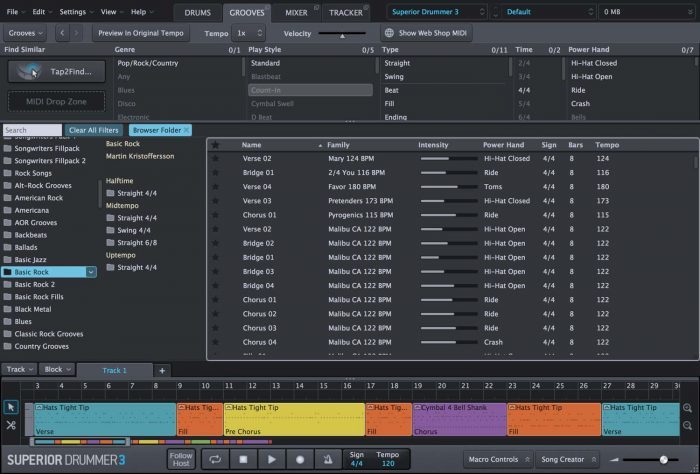 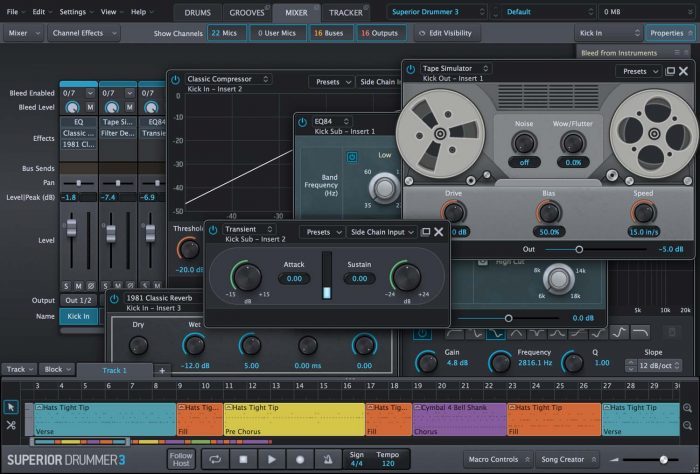 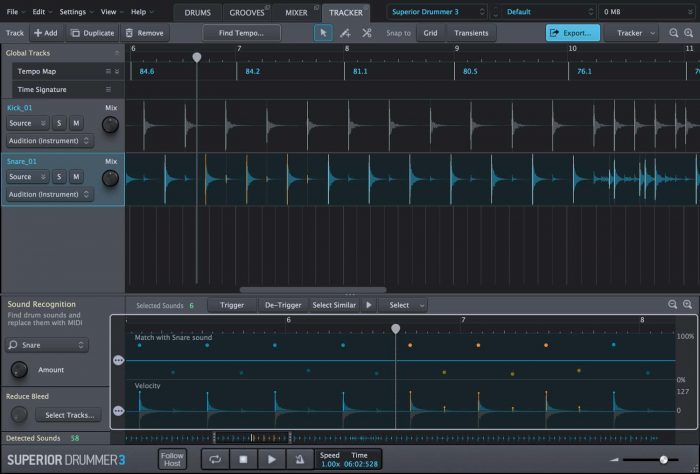