Toontrack is celebrating the 2nd anniversary of its flagship and widely popular drum production tool Superior Drummer 3 with a limited time promotion. 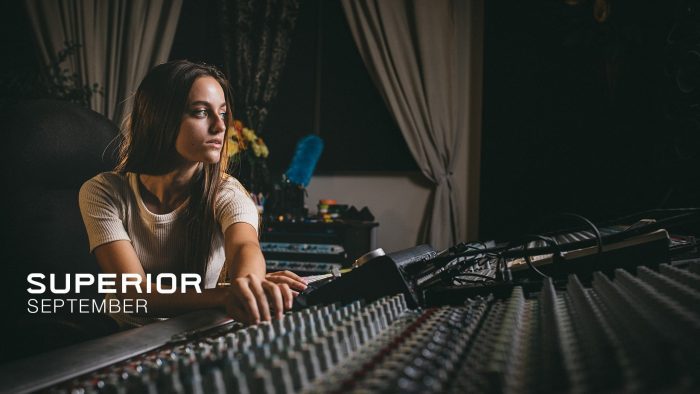 Since release, it’s been met with massive critical acclaim from both users and media, graced the covers of industry-leading magazines, received prestigious awards such as the Sound On Sound ‘Best New Software Instrument’ award, MusicTech’s ’Gear of the Year’ award and more.

“We are truly proud of this product and all of its accomplishments. More importantly, though, it’s rewarding to know that such an overwhelming amount of home users, artists, songwriters and producers from around the world take advantage of the product’s massive set of features and sounds on a daily basis.”

Next up is the much-anticipated release of the Decades SDX by Al Schmitt. This product was announced in conjunction with Toontrack’s 20-year celebration earlier in the year.

To celebrate the two-year anniversary, Toontrack is offering a free drum MIDI pack with the purchase of both the ‘Regular’ and ‘Crossgrade’ versions of Superior Drummer 3.

The promotion is available until September 30th, 2019.