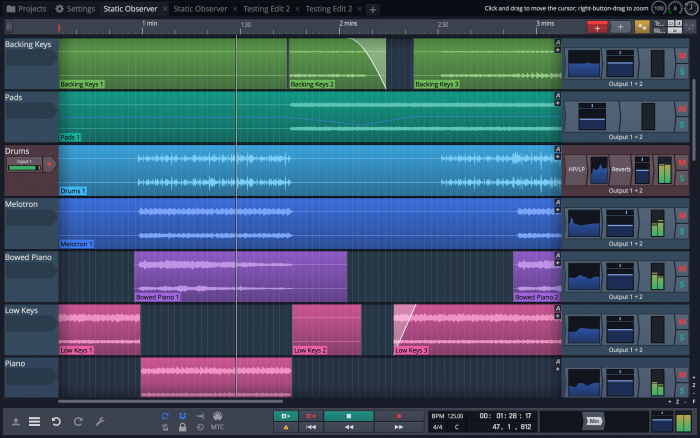 Transcending the award-winning T7 in look, feel and feature set, Waveform maintains the open, intuitive characteristics of its predecessor. In addition to providing a solid recording platform, the Tracktion team has developed an array of new tools designed to speed up and expand creative composition.

All good DAW’s have the ability to record, edit, mix and share music however, Waveform may be the only application evolving at the same pace as modern music production. Since acquiring ownership of the platform in 2012, Tracktion has completely re-factored the application, adapting it to the latest production trends, on a yearly basis. No other DAW can make this claim. In addition, Waveform is laser focused on music production so it avoids the complexities inherent in most of today’s DAWs as they struggle to support everything from film mixing to enterprise operations or live music performance.

Beyond sheer efficiency, Waveform inspires creativity with an unprecedented suite of composition tools. Intuitive MIDI pattern generators allow even untrained musicians to quickly assemble entire musical arrangements while built-in virtual instruments such as the FM Synth and new Collective™ sampler/synthesizer provide a wealth of new sounds and blending options for a truly sophisticated sonic palette. Of course, Waveform is also compatible with all VST and AU plugins such as Tracktion’s popular BioTek™ Organic Synthesizer.

“Our goal is to continually gain market share by remaining more current and flexible than our competitors,” explained Tracktion Corp CEO, James Woodburn. “Our constant re-factoring process means that we can track emerging production trends and incorporate the best ideas into our codebase. Watch on-line tutorials detailing how today’s top producers like to work and you’ll find that Tracktion seamlessly fits into those workflows.”

Despite the remarkable power of this application, Waveform’s highly refined code remains efficient enough to support even the relatively tiny Raspberry Pi platform. This allows the app to run smoothly on almost any modern Windows, Mac or Linux computer but also opens it for use as an embedded solution in the growing DIY maker community.

Waveform is available for purchase with prices starting at $99 USD. 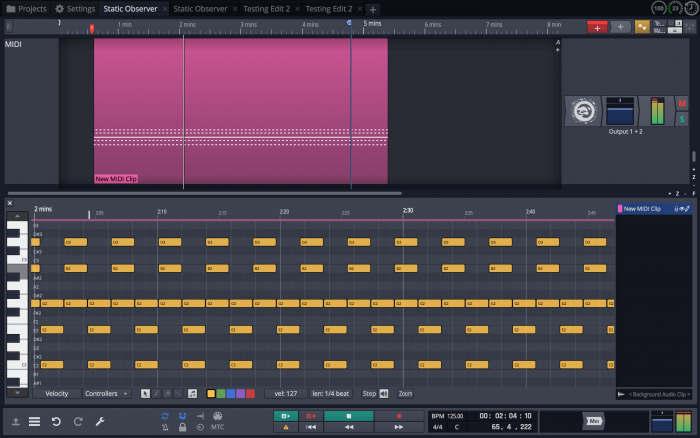 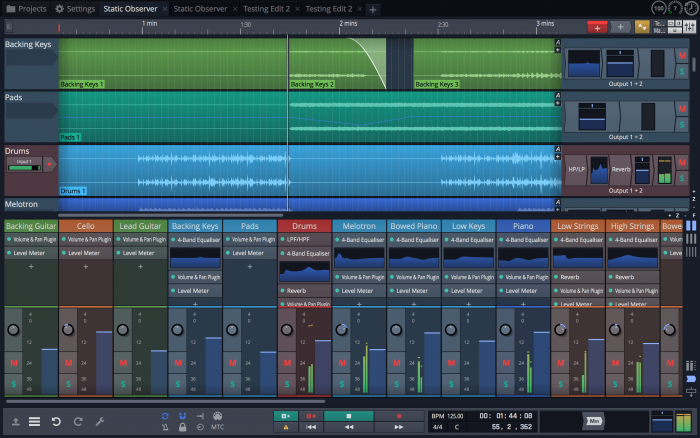 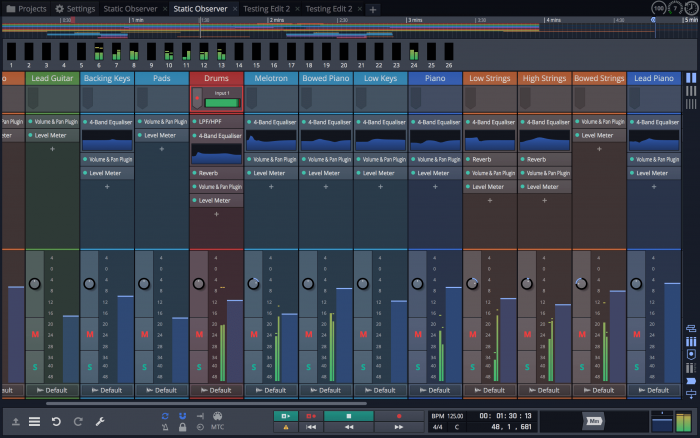 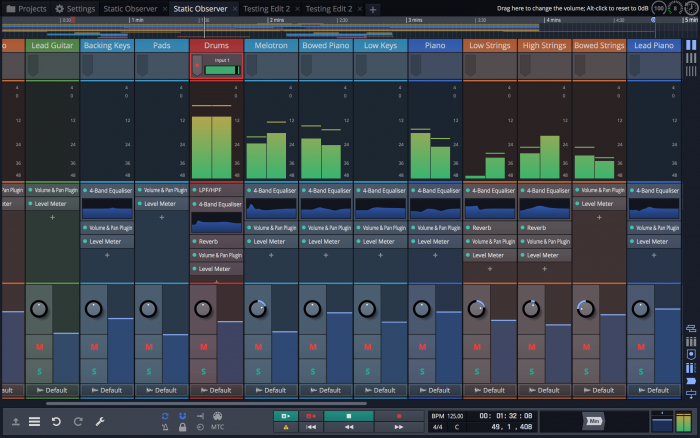 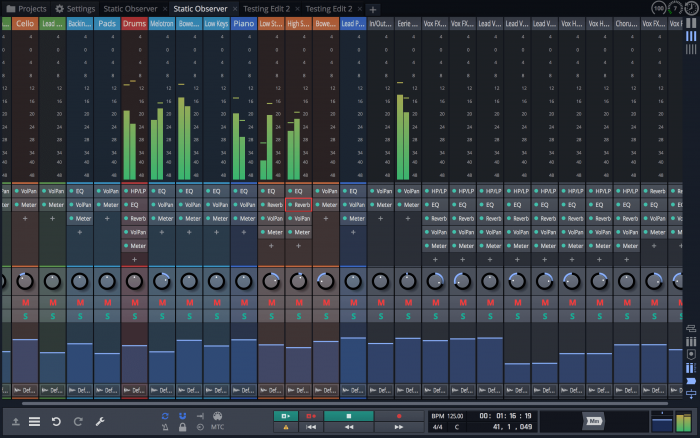 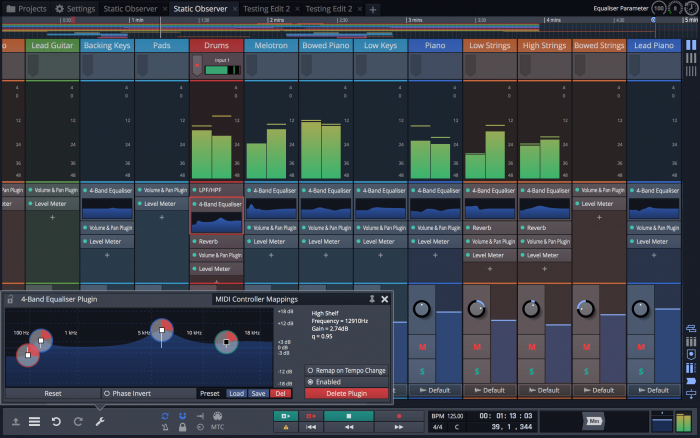 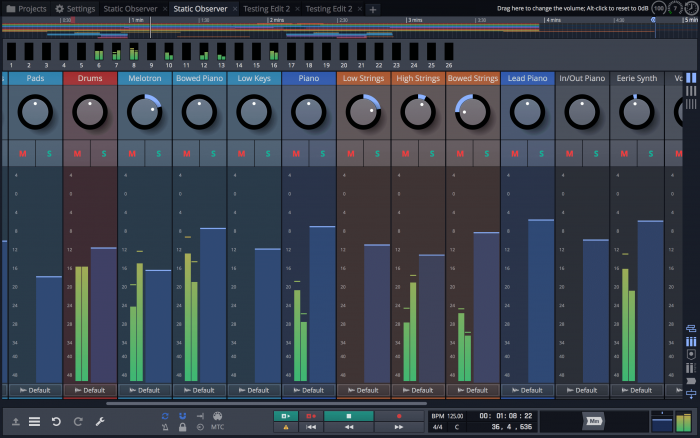