u-he has announced some more details on its upcoming releases, recently introduced at the Musikmesse 2013.

We had a great time at the Musikmesse in Frankfurt in April. Check out the photo album we posted on our website: http://www.u-he.com/cms/129-musikmesse-2013 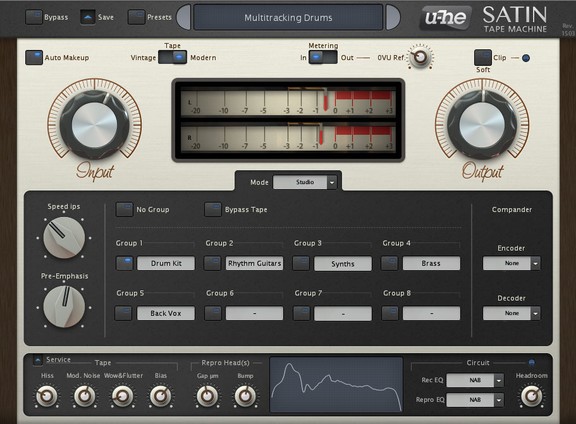 Satin created such a buzz during the show that we can’t wait to release it! 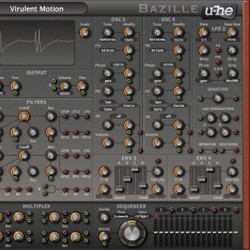 The long-awaited virtual modular synthesizer instrument Bazille is expected June, 2013, with an estimated price of $149 USD.

Many of you will already know the alpha version of Bazille, a spin-off from our long-term project “Berlin Modular”. It’s been a few years already, so its about time we finished the job!

For those who didn’t know, Bazille is a large modular synth with FM, PD and Fractal Resonance built into each oscillator:

The Diva virtual analog synthesizer is also getting another update, expected this June.

Despite the current update to V1.2, Diva will undergo yet another free update to include the following new modules:

Furthermore, u-he announced that a public beta of its Presswerk compressor plug-in will be available shortly.