u-he has announced the release of the new Renaissance for Repro-1 soundset, a collection of 128 millennial sounds for Repro-1 by The Unfinished. 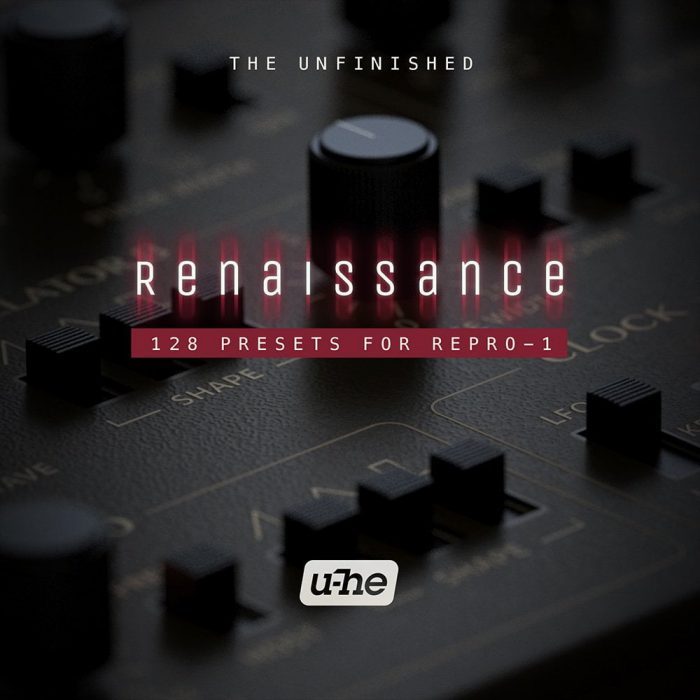 This soundset was partly inspired by a series of futuristic racing games (“Wipeout”) which were chock full of classic tracks by the likes of Orbital, The Chemical Brothers, Leftfield, Sasha, The Prodigy, Fluke, Photek and Future Sound of London.

Renaissance is a fond tribute to an era of dance music that was a formative part of the author’s musical heritage. Although unashamedly nostalgic for that late ’90s / early millennial vibe, to add further colour it also dips its toes into Berlin School and Synthwave.

The soundset is available for 30 EUR. It requires Repro 1.1 or higher.