u-he has announced the release of an update to The Dark Zebra, a soundset that comes with over 400 presets and the ZebraHZ custom-built version of the Zebra2 synthesizer plugin. 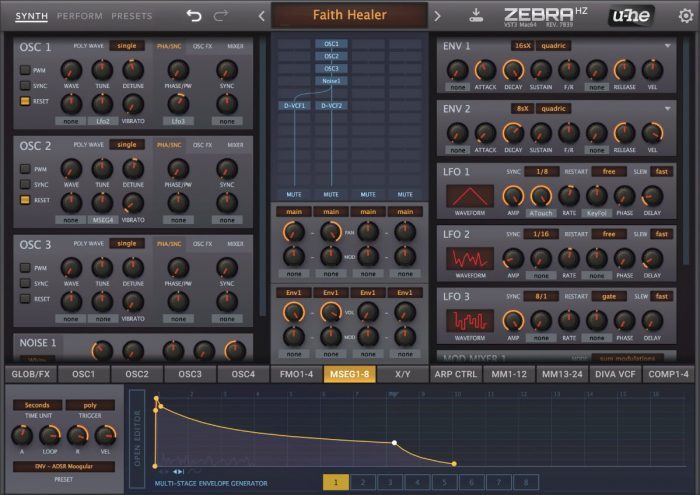 Apart from a sleek new look and the new searchable preset browser, ZebraHZ version 2.8 has more synthesis “grunt” than the previous version: First, we doubled the number of modulation matrix slots (now 24) and MSEGs (now 8) so you are unlikely to run out of those in a hurry!

ZebraHZ also inherits the wave folder modules and the plate reverb (NuRev) from the regular Zebra 2.8. With two fundamentally different reverb units you can not only set up more interesting spaces, but dedicate one of them to e.g. emulating the body of an acoustic guitar.

Finally, the most recent special request from Hans: the 8 X/Y sources now appear in the list of modulators so you can use them as direct performance controls.

The Dark Zebra is available for 99 EUR (requires a Zebra2 license). The update is free to existing users.

Also available is Funkstation, a new soundset by Howard Scarr for Repro. 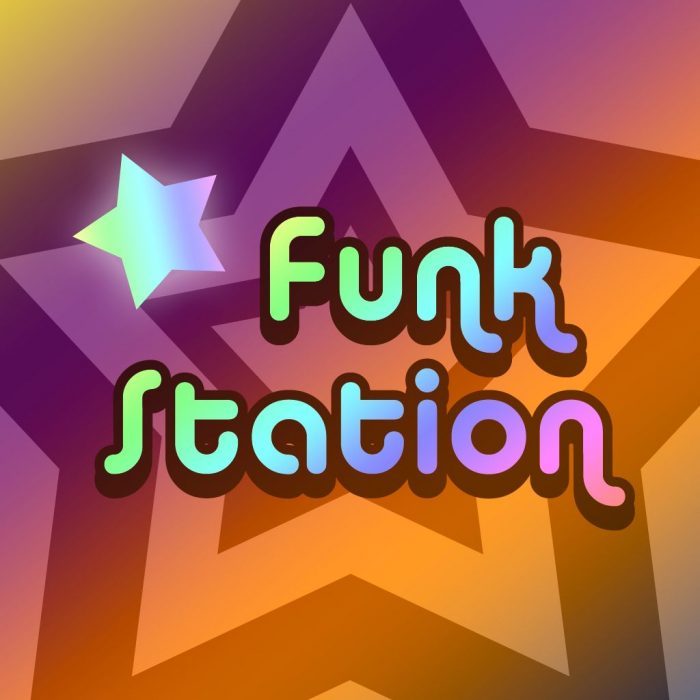 Funkstation is a collection of old school sounds inspired by Parliament-Funkadelic, The Gap Band, Midnight Star, and the many artists who embraced synthesizers in the Funk music scene of the ’70s and ’80s.

This set includes many a nod to keyboard visionaries such as Bernie Worrell, Stevie Wonder, George Duke, and others who discovered and refined the funky side of synthesis.

Funkstation consists of 100+ patches that provide all the classic ingredients: meaty basses, juicy leads, polyphonic stabs and pads… in fact everything you need to create some serious synth-funk.