Unidentified Sound Object has announced the launch of three new sfx libraries.
Insectus is an Ambisonics sfx library that mimicks insect vocalization and biophony sounds, a release that has been in the works for more than a year. 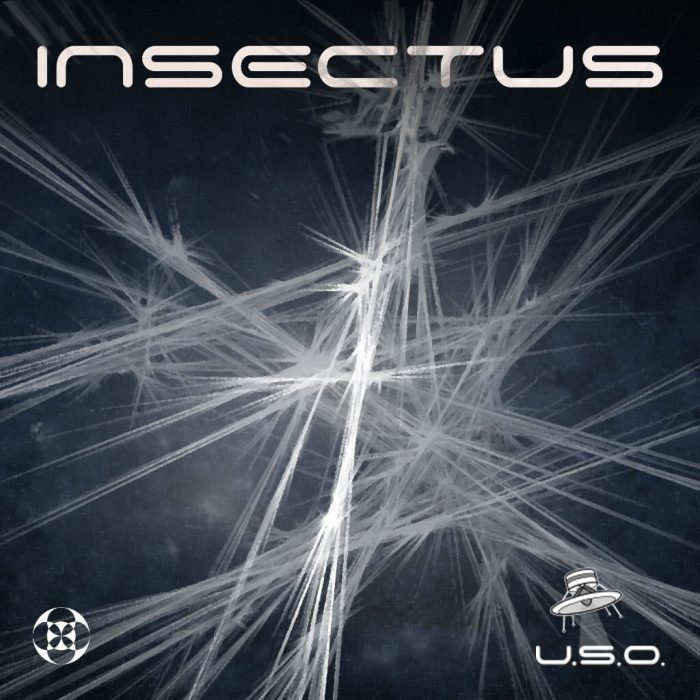 We’ve been through lot of experimentation in that time with different approaches regarding the best way to deliver this bizarre package of sounds. So what is it exactly? It’s not a ready-to-go ambience collection: instead, just think about the sound-designed material as a background sweetener.

We’ve called it Insectus not only for its Latin roots, but also because it comes from the fusion of two word: Insect+Tinnitus. We used the higher octave of the spectrum in an odd way, mimicking insect vocalization and biophony sounds in Symbolic Sound Kyma by layering a lot of synthesised stream of small band of very high frequencies (hence the inspireful source name Tinnitus).

You’ll find 100 loopable variations of FOA FuMa/ambiX interleaved files (4 channels), with a duration of 30 seconds each.

Do you want to add a bit of mystery, depth, tension or peacefulness to your ambience stem and influence the emotional state of the listener? Now you can create soundscape by layering, rotating, expanding and shrinking the FuMa/ambiX file. You can also re-construct the 360° sound panorama from binaural up to 7.1 surround.

Insectus is available in B-format ambiX and B-format FuMa for $69 USD each (stereo and binaural versions are included as well).

Runaway Trains contains a lot of passing trains and ambient sounds recorded very close to the railway, both by day and by night. 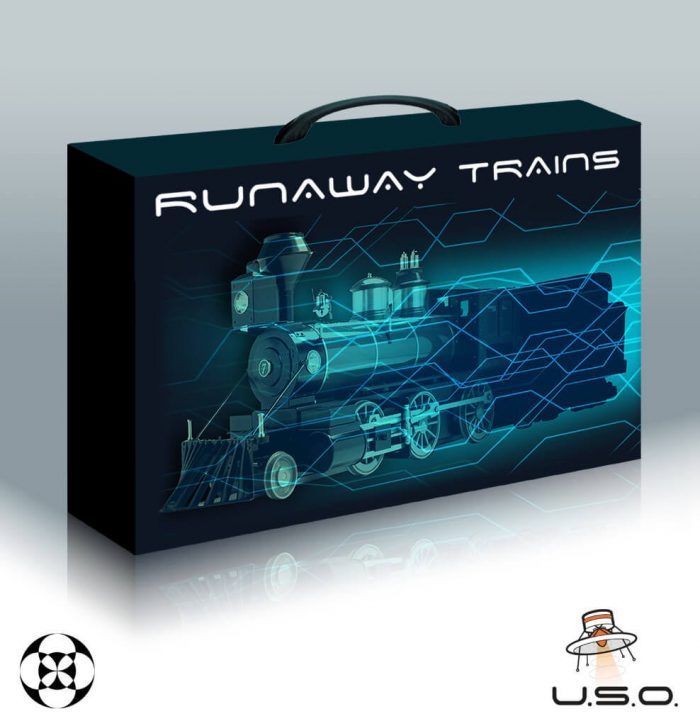 Immerse yourself in the second library of the Ambisonics series by USO. These Runaway Trains were recorded with a Sennheiser Ambeo and a Sonosax R4+ in and around the Milano Greco Pirelli railway station, which is part of the so-called “Milan Circle Line,” a railway loop which circumnavigates the city.

The library contains a lot of passing trains and ambient sounds recorded very close to the railway, both by day and by night. There has been no further processing, although we did carefully remove all the Italian P.A. announcements, to make life easier for the editors during the sound montage.

A useful bonus, too: you will find some ready-to-use backgrounds as “airfill” between the passing trains to create continuity in a longer scene, if need be. The ambient sounds are also great as a standalone!

Runaway Trains is available in A-format, B-format ambiX, and B-format FuMa, priced at for $79 USD each (stereo and binaural versions are included as well).

Also released is Mexican Seaside, a unique Mid-Side collection of ocean sounds gathered during the summer of 2017 in the Yucatán Peninsula – Mexico. 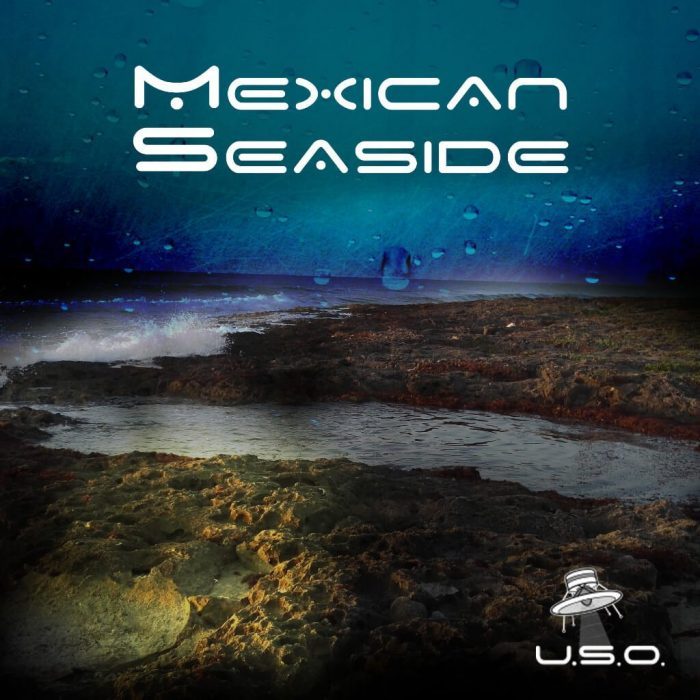 It contains sandy and rocky beach ambient sounds, with no human activity.

These sounds were recorded at sunrise (on various days) with a Zoom H6 on a Joby GorillaPod and a MS capsule (MSH-6) covered by a Rycote Mini Windjammer.