United Plugins has released an update to the Front DAW digital saturation plugin that is designed to be used as the first plugin in every track’s effect chain.

Version 1.6 features an output fader, allowing you to control the output volume of the plugin. 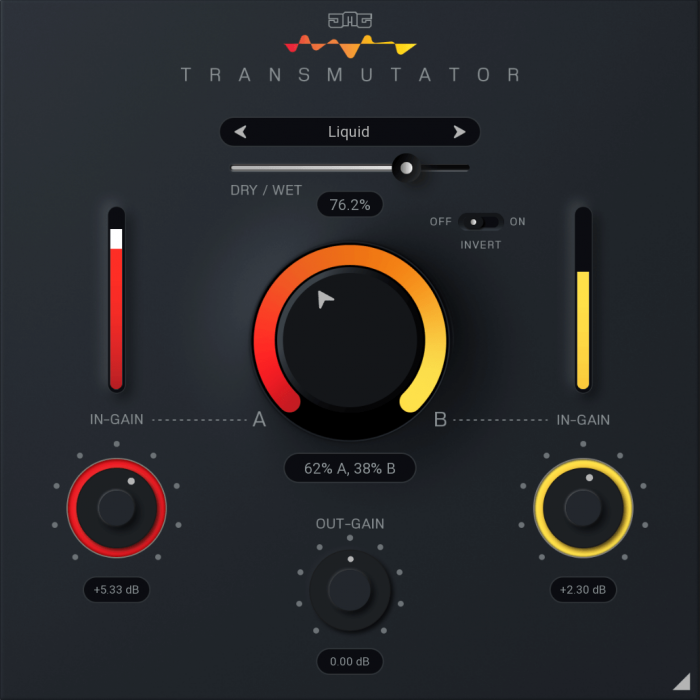 The digital world with its clarity and accuracy sometimes lacks some of the vibe from the old times. This is why English producer and remixer Greg Brimson approached United with his idea for a dream plugin.

‘Create a front door for every recording, and call it Front DAW. So that every track would have a true analogue input.’ Thanks to him you can turn your DAW Mixer into a real Analogue Console.

Available in VST/VST3, AU and AAX plugin formats, Front DAW is on sale for 39 EUR at Plugin Boutique until September 16th, 2020 (regular 49 EUR). The update is free for current users of the plugin and a free trial version can be downloaded.

Beatmakers Essentials Bundle: 6 Hip Hop sample packs at over 75% OFF

ProducerSpot End Of Summer Sale: Get 30% OFF sample packs