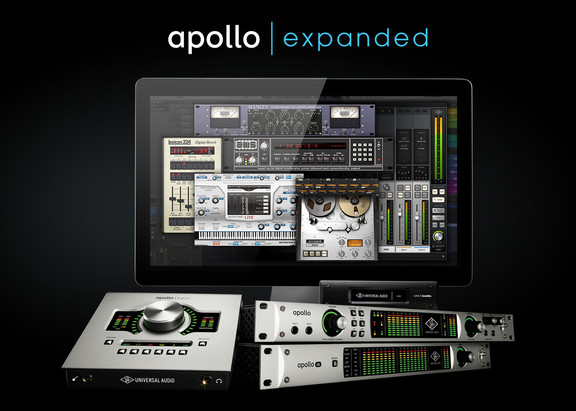 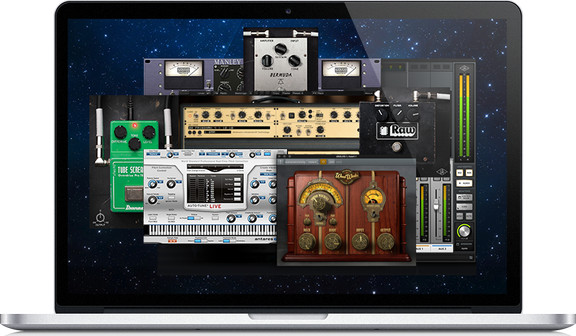 Apollo Expanded Software will be available in March 2015.