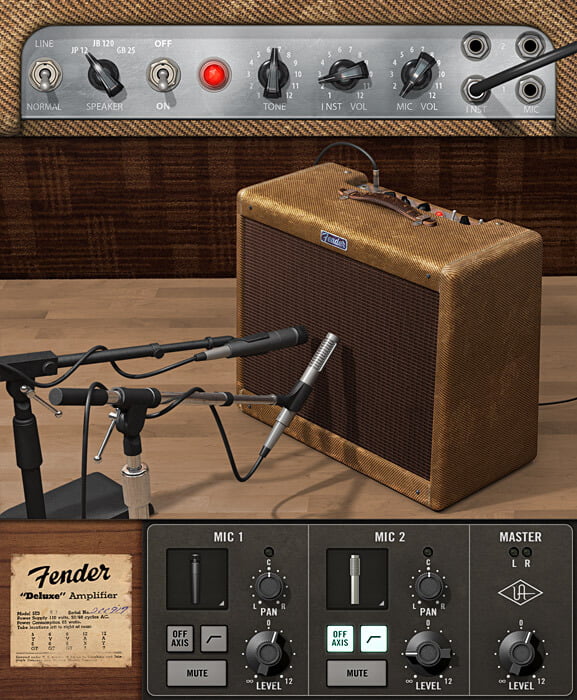 One of Leo Fender’s first and finest amp designs, the Fender Deluxe was introduced in 1946. After various circuit tweaks, Fender eventually landed on the now historic “wide-panel” 5E3 Deluxe in 1955. This amplifier’s touch-sensitivity has a dynamic range from clean and sweet, to overdriven raunch that’s made it a go-to recording amp for the likes of Larry Carlton, Neil Young, Mike Campbell, Daniel Lanois, and Billy Gibbons.

The Fender ’55 Tweed Deluxe Plug-In is available for purchase for $199 USD.

Developed for the UAD Powered Plug-Ins platform by Softube, the Chandler Limited Curve Bender Mastering EQ plug-in is an exacting emulation of this ultra-boutique, inductor-based EQ.

Based on the vintage EMI TG12345 desk from Abbey Road Studios, the same one used to record Pink Floyd’s Dark Side of the Moon and The Beatles’ Abbey Road, Chandler Limited’s Curve Bender Mastering EQ takes the warm, legendary sonics of the vintage EMI unit, and expands it into a powerful mastering EQ.*

The Sonnox Oxford Limiter v2 plug-in transparently increases the volume, density, and presence of your tracks without losing transients or dynamics. 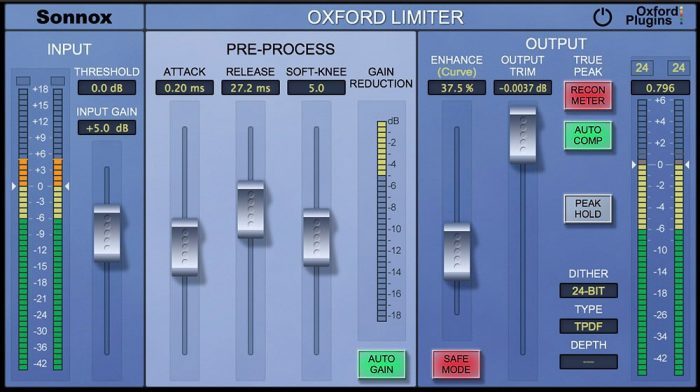 Featuring the latest generation of Oxford Limiter’s inter-sample peak (ISP) detection — introduced for the first time on the UAD platform — this powerful plug-in is an essential tool for engineers looking for an uncolored, accurate limiter as a “final stage” for their masters.

The Sonnox Oxford Limiter v2 Plug-In is available for purchase for $249 USD.