Universal Audio has announced the release of UAD Software v8.5, which includes new plugins from Brainworx, Sonnox and Softube. 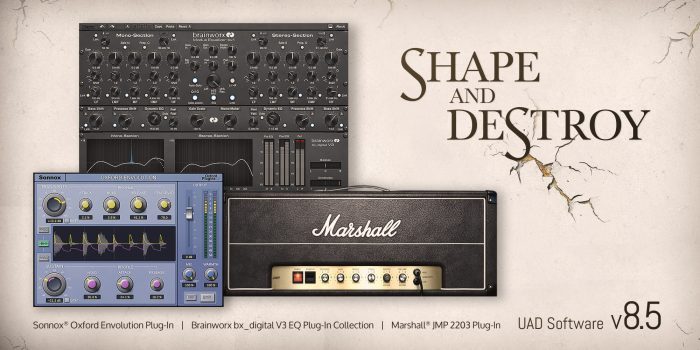 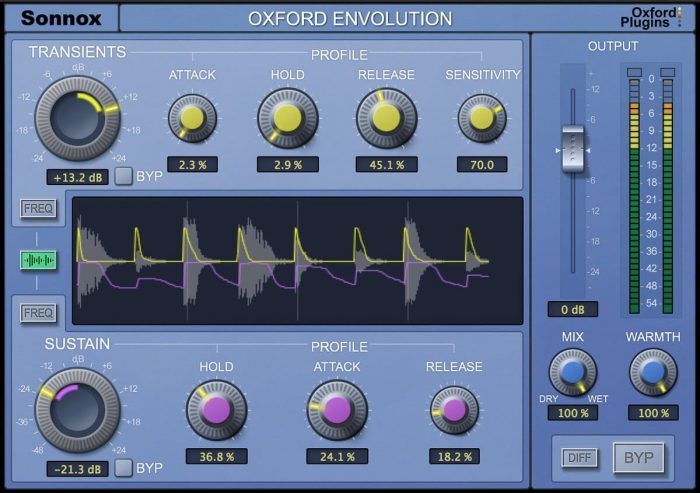 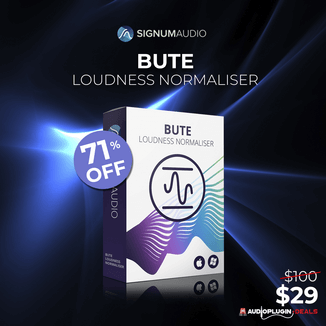