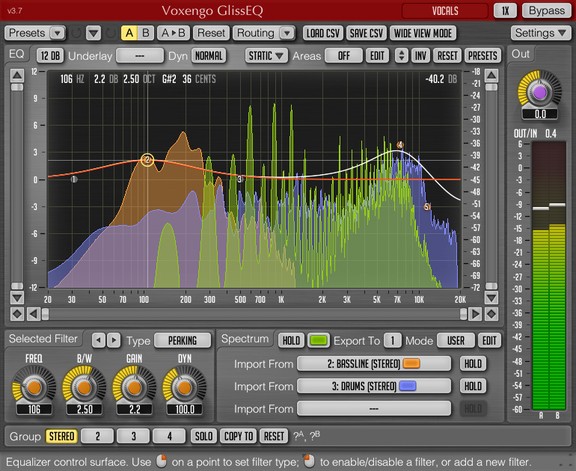 Save up to 50% off the GlissEQ dynamic equalizer plugin for Windows and Mac.