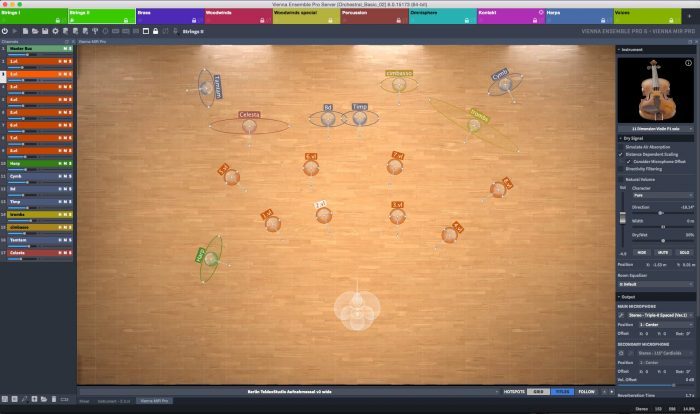 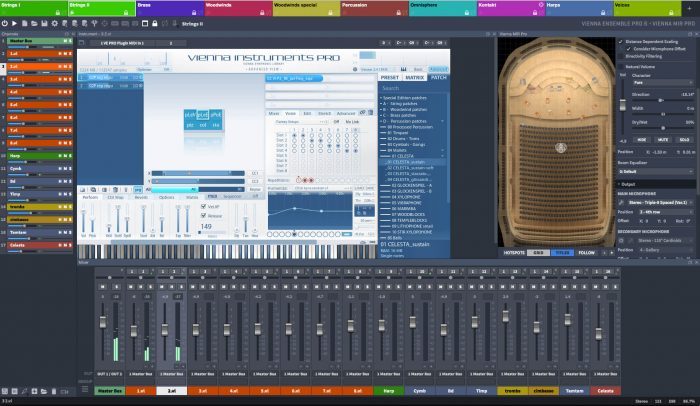 Vienna Ensemble Pro has become the definitive cross-platform network solution in studios and production facilities around the world.

This mixing and hosting application enables you to set up a multiple computer network with both Macs and PCs without the need for extra MIDI and audio interfaces – all you need is a simple Ethernet cable!

Even when you’re using only one computer, Vienna Ensemble Pro improves your work-flow dramatically, with unique functions such as “Preserve” that keeps all your plug-ins and samples loaded while switching from one project to another – a huge time saver!