Bingoshakerz has announced the release of Nu Disco Essentials, a sample pack by Vision Factory. 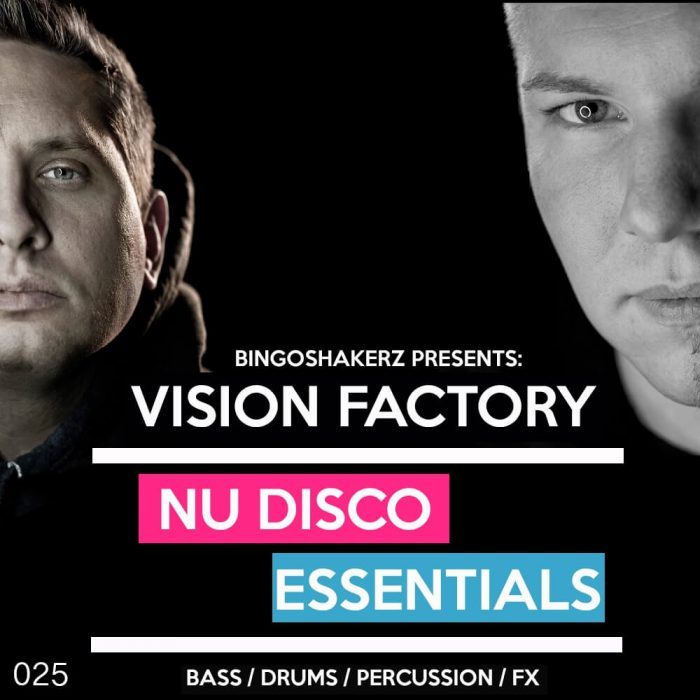 Nu Disco Essentials has been expertly produced by Vision Factory duo. Since 2006 Martin Sauer & Jeffrey Sawodny has been ‘cooking’ club-hits for the record labels such as Enormous Tunes, LouLou, Prison Entertainment, Hed Kandi, Cr2 or Toolroom Records. Ranked as one of the best selling Nu Disco artists on Beatport last year – Vision Factory delivers prime quality sounds for your next productions.

The sample pack is available for purchase for 14.95 GBP.