Voxengo has announced the release of its new saturation, distortion and overdrive effect plugin Powershaper. 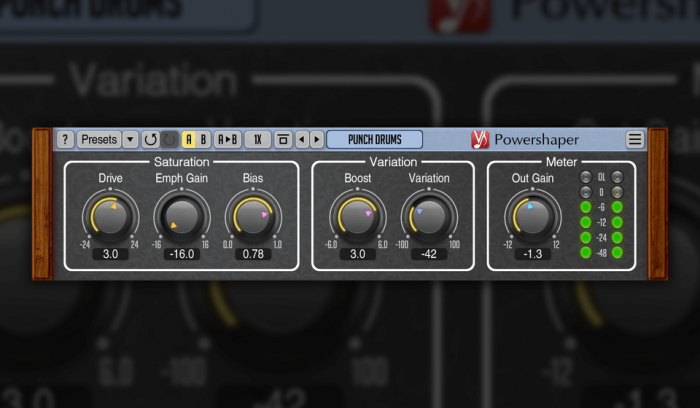 Powershaper is a saturation, distortion and overdrive effect plug-in for professional music production applications. Powershaper’s approach to saturation is quite unique as it works in multi-stage manner utilizing dozens of saturation stages in a specified variation. While Powershaper was designed to apply extreme saturation, it can be also used to boost presence of audio tracks subtly.

The flexibility of this saturation plug-in is most apparent when applying saturation to the drums: it is possible to dial settings that retain or even extend the punch while applying strong pleasant coloration and presence effect.

Powershaper is available in VST/VST3, AU and AAX plugin formats from Voxengo and distributor Plugin Boutique, priced at $49.95 USD.

Voxengo has also released updates for some of its effect plugins.