Beeper and Stereo Touch are available to download as freeware effect plug-in for Windows and Mac (VST/AU). 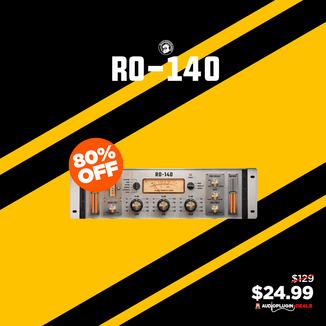