Voxengo has announced an update to its Elephant mastering limiter effect plugin for Windows and Mac. 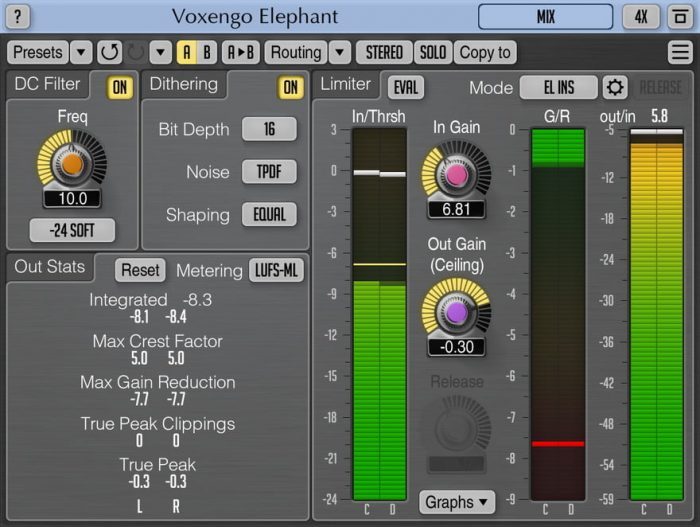 The “EL INS” is a clipper-like (“instant”) limiter algorithm, without release timing elements, but with a look-ahead transient smoothing taking place. This mode is effective for EDM production where signal is limited to bring more energy to it.

This algorithm is like the “Clip” algorithm, it produces more distortion in comparison to other algorithms. The “TransTime” parameter affects the look-ahead time and the degree of transient smoothing taking place. 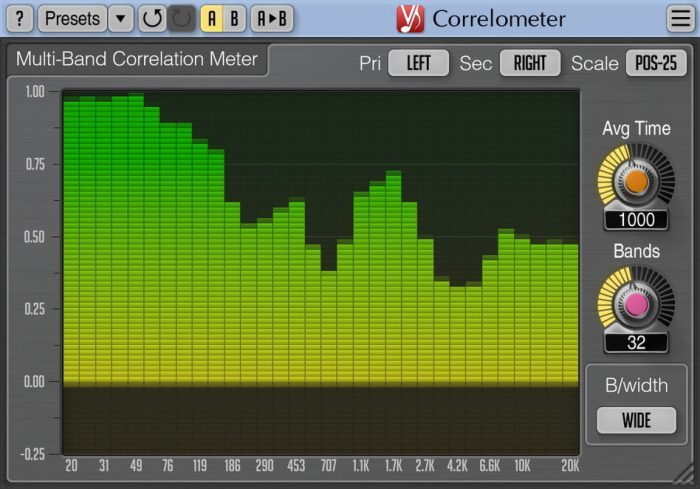 Version 1.1 adds horizontal lining and standard infrastructure elements, including a preset manager. It also fixes problems with flickering during avg.time and band number changes and incorrect mouse-wheel behavior on the “Bands” control.