Steinberg has announced the extension of its cloud service that previously was exclusively available to users of Cubase.

Both VST Transit Go and the beta version of VST Transit Join are now freely available to the community of online music collaborators, expanding the creative space where vocalists, instrumentalists and producers come together to work on shared projects. 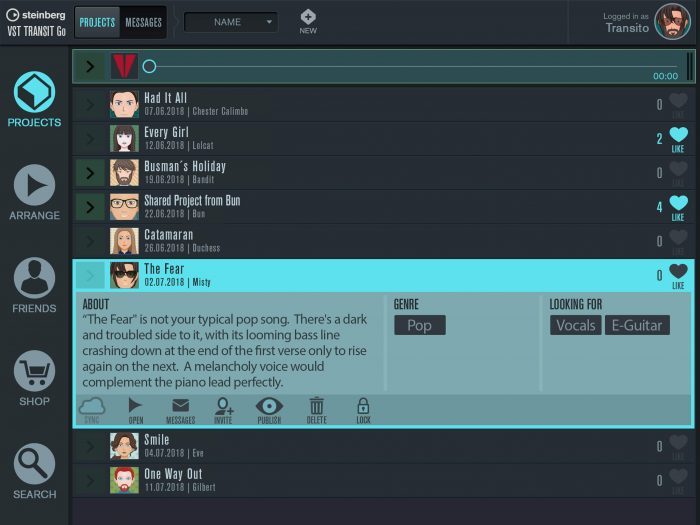 VST Transit Go is the new mobile audio collaboration app for the iPad, introducing a core set of VST Transit features for cloud collaboration to the iOS world of music production. iPad users can now search and find like-minded music collaborators and record, edit and share projects from app to app.

VST Transit Join is the free plug-in for non-Steinberg DAWs, finally making cloud collaboration across different platforms and hosts a reality. The plug-in integrates seamlessly into DAWs by providing support for Steinberg’s own VST 3 as well as AAX and AU formats. While current Cubase versions already include the VST Transit technology, VST Transit Join is the freely available plug-in that can be used by other plug-in hosts to interconnect with each other, even without Cubase. Now with VST Transit Join, the barriers between different DAW systems are torn down to evolve into one all-encompassing network of music-making artists and producers.

“These are exciting times when geographical and technological borders no longer hold. Everybody can work together on musical projects more conveniently than ever before — no matter where you are, no matter what you’re using — and by introducing VST Transit Go and VST Transit Join, Steinberg plays a major role in this new chapter of music collaboration.”

VST Transit Go is available as a free app download through the Apple App Store. VST Transit Join is a free public beta available on the Steinberg website. 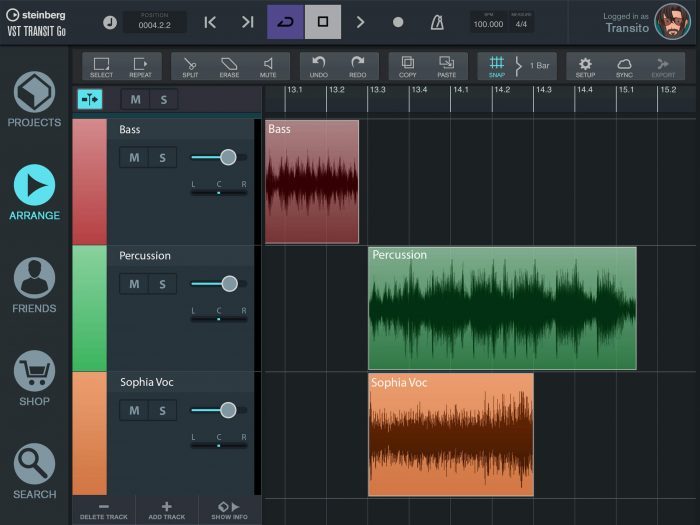 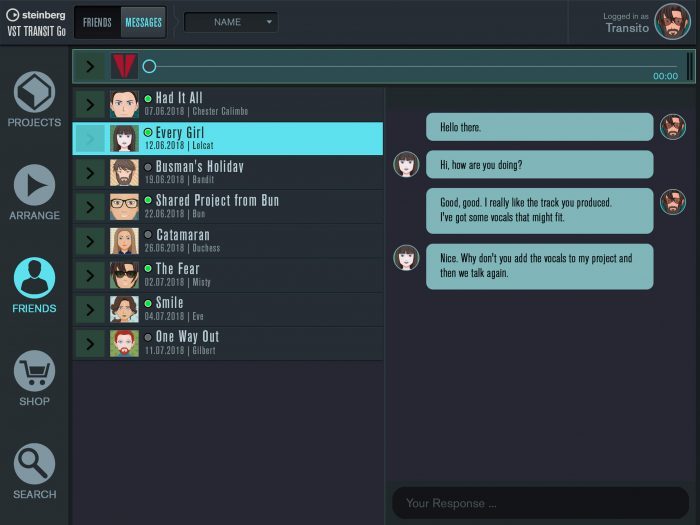 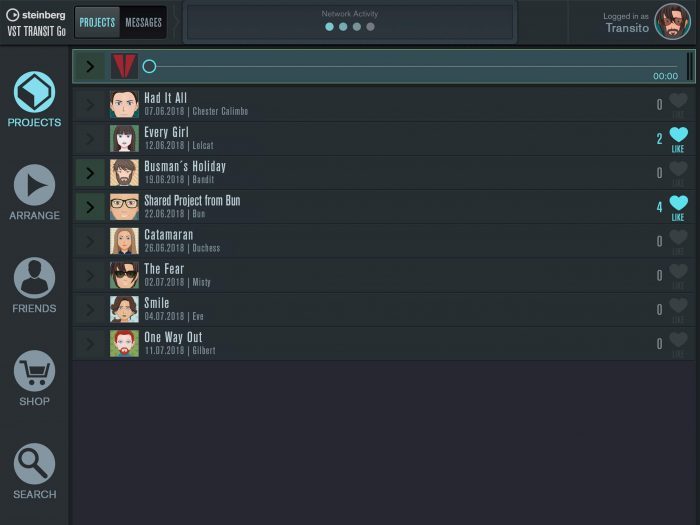 Get mix-ready sounding vocals with JST Gain Reduction Deluxe, 70% OFF in Flash Sale