Wave Alchemy has announced the release of Spectrum Demo, a free demo version of the upcoming Spectrum synthesizer instrument for Native Instruments Kontakt. 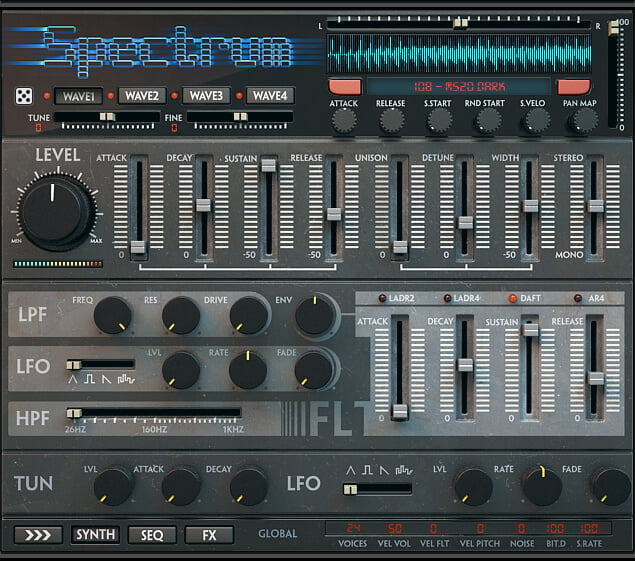 We are very excited to announce a FREE ‘slimmed-down’ demo version of our soon to be released Spectrum hybrid waveform synthesizerfor Kontakt 5!

14 iconic vintage synthesizers, 10,000 samples and 175 unique patches; each expertly programmed and creatively combined into a single unified, incredibly powerful virtual instrument – our most versatile to date…

The demo version is limited to 2 waveform (oscillator) slots, 12 patches and 749 samples. The full version of Spectrum will be released on June 30th, 2016.