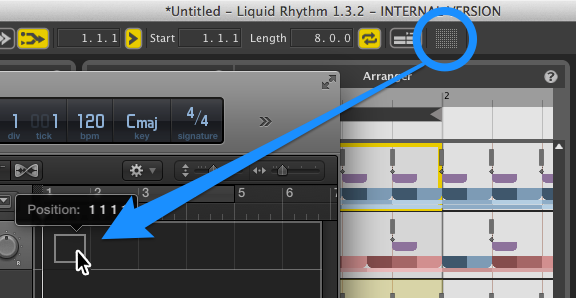 The latest update includes a number of bug fixes and improvements, and the new ability to drag and drop MIDI arrangements out of Liquid Rhythm and either into any MIDI-capable DAW or onto the desktop. WaveDNA is also improving MIDI scripting support for the Ableton Push controller within the Liquid Rhythm MaxForLive bridge. The release features a beta version of that implementation.

Note: To use the MaxForLive Clips plugin in Ableton Live 9, update you Max to version 6.1.6 before installing Liquid Rhythm (Max must be installed first).

Dark Side of the Tune releases Phat Flux sample pack