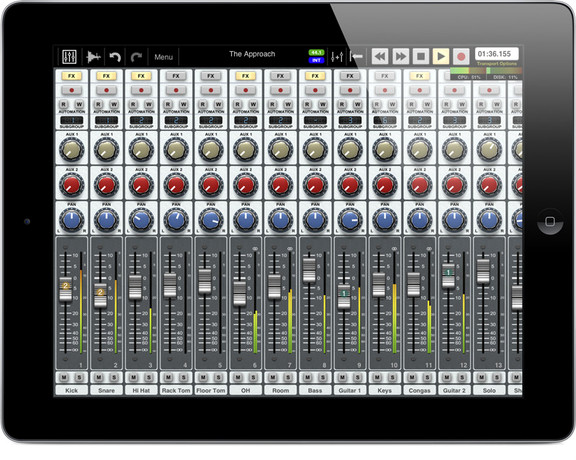 With the ability to play 48 mono or stereo 24bit/96 kHz tracks simultaneously, record up to 24 of those tracks simultaneously (through a supported USB multichannel audio interface), and edit and mix with familiar tools and full parameter automation, it’s clear Auria sets a new standard for iPad multitrack recording.

Auria is available for purchase from the iTunes App Store for $24.99 USD.