WaveMachine Labs has released version 2.04 of Auria, an audio recording system for iPad. 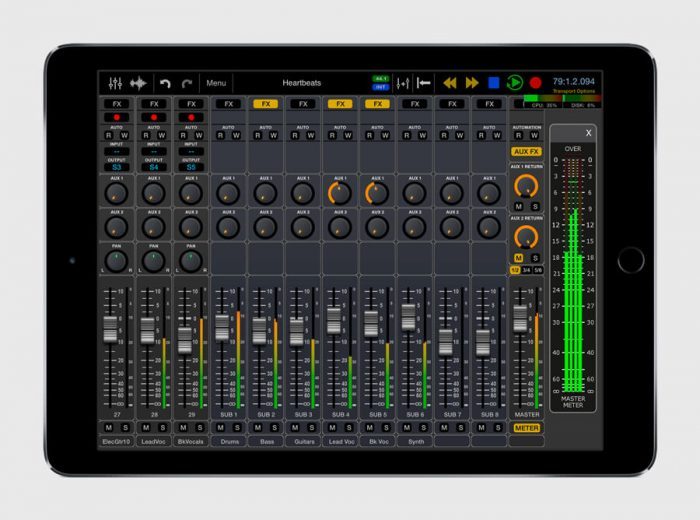 The mobile DAW you’ve been dreaming of has arrived. Auria is a mobile music production system designed from the ground up for the iPad. With professional-level features like AAF import/export, and optional third-party plug-in support from names like PSPaudioware, Overloud, Fab Filter and Drumagog, Auria clearly sets a new standard for mobile recording.