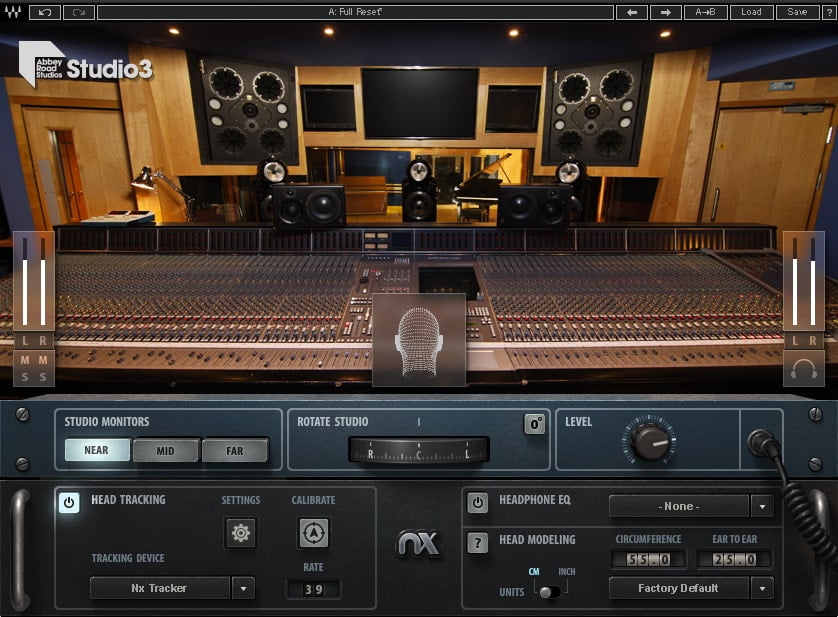 The Abbey Road Studio 3 control room is Abbey Road Studios’ flagship mix room, designed by the world’s greatest acousticians to provide the ultimate music production and mixing environment. Contemporary mixes and remixes of the Beatles and Pink Floyd. Modern classics by Radiohead, Amy Winehouse and Kanye West. #1 chart toppers by Frank Ocean, Lady Gaga, and Florence + the Machine. All were made and perfected at Abbey Road Studio 3.