Waves Audio has announced it is now shipping two new tools and a combo for audio engineers mixing 360-degree and VR projects. 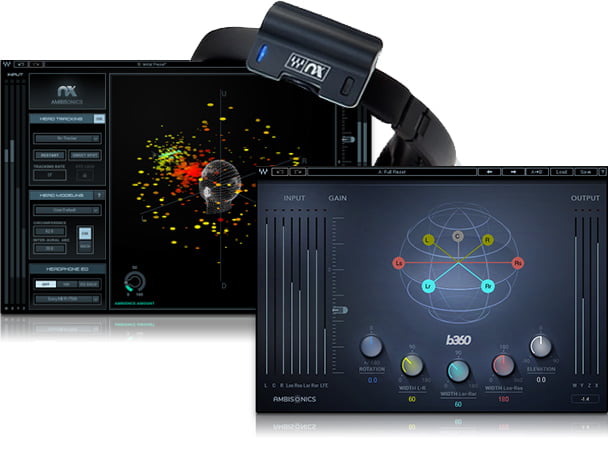 Both are also available bundled in 360° Ambisonics Tools.

Ambisonics is currently the most popular technique for mixing audio in a full spherical 360-degree sound field. The most common Ambisonics format, used in VR as well as in Google and Facebook 360 videos, is a four-channel format called B-format.

Designed to fit intuitively into a traditional mixing workflow, the Waves B360 Ambisonics Encoder allows audio engineers to convert regular mono, stereo or surround mixes into B-format, in order to deliver sound for 360-degree audio/video content. 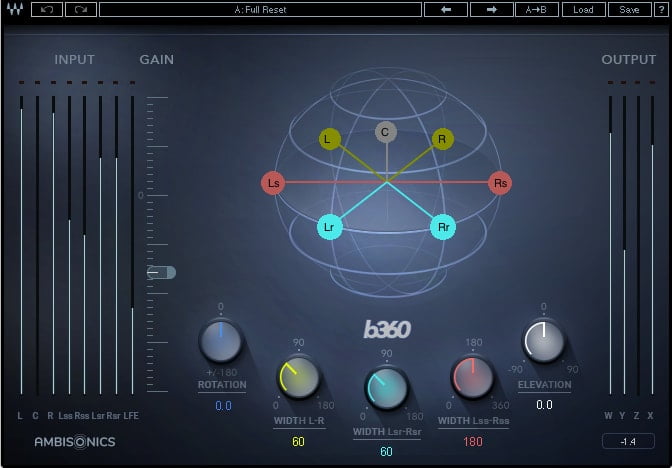 Waves B360 can be used in two ways: You can place the plugin on each separate mono or stereo channel for precise positioning/panning of that channel in your 360-audio mix; or you can first complete your mix in a conventional stereo or surround environment, and then place B360 on the entire finished mix, simply as an Ambisonics B-format convertor. In either case, B360 lets you control the mix’s width, elevation, and rotation, as well as position the different elements in your mix inside the three-dimensional sound field.

With an intuitive GUI and streamlined controls for panning width, elevation and rotation, Waves B360 is designed to make your 360-audio workflow faster, easier and more user-friendly than ever.

To monitor your 360-degree B-format mixes in a convenient, accessible way, Waves now offers Nx Ambisonics, a new component of the popular Waves Nx Virtual Mix Room over Headphones, a plugin that recreates the three-dimensional acoustics of a professional mix room inside any set of stereo headphones. 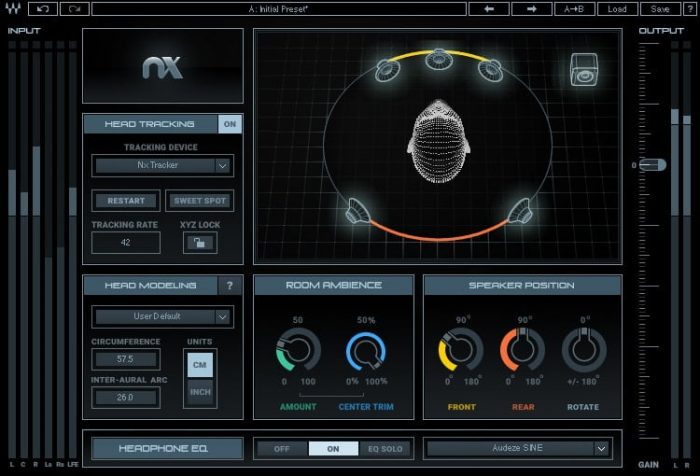 Waves is also offering a combo: Waves 360° Ambisonics Tools, which includes the B360 Ambisonics Encoder, the Nx Virtual Mix Room (with the Nx Ambisonics component) and the Nx Head Tracker. 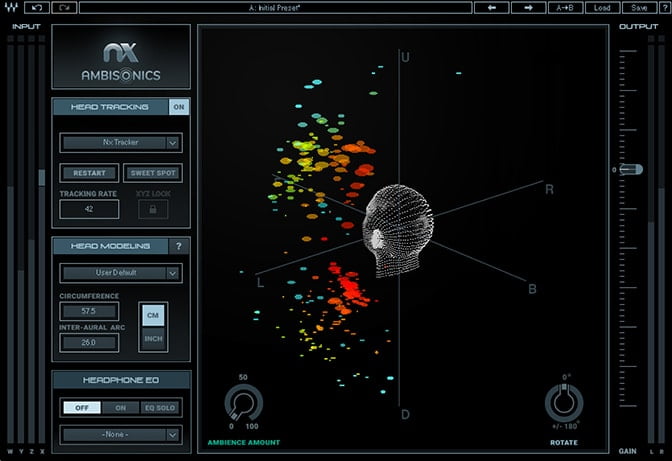