Waves Audio has announced that it is now offering a new series of Waves Premium Masterclasses. In this new series from Waves, the world’s best producers and engineers share with you, in depth, a production, recording or mixing topic close to their heart. 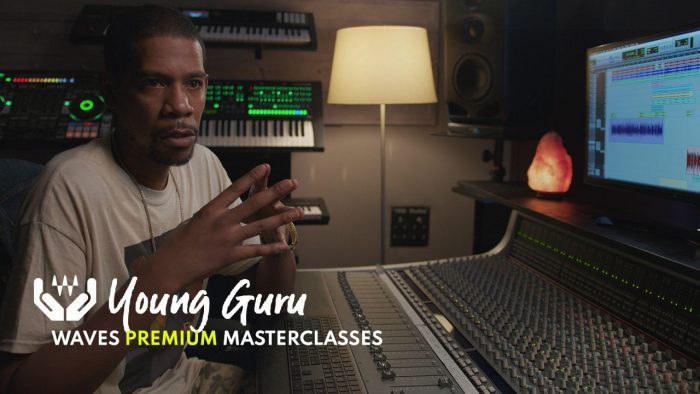 Waves’ first Premium Masterclass features hip-hop legend Young Guru, the GRAMMY-winning producer and mix engineer behind some of the greatest hits in hip-hop history. For the past 25 years, Guru has worked side by side with the biggest names in the game, including Jay-Z, Beyoncé, The Carters, Rihanna, Kanye West, and many more.

In his Waves Premium Masterclass, titled “The Art of Subtractive EQ,” Young Guru goes deep into his signature vocal mixing techniques, and explains how you can master “the lost art of subtractive EQ.” Among the topics covered: