Waves Audio has released another free collection of presets for the OVox Vocal ReSynthesis plugin.

The preset pack is a free download to OVox users. 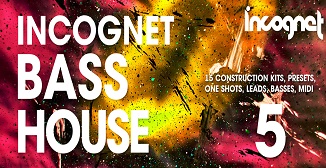 Save 93% on Ghosthack’s Platinum Producer Suite + Get 6 bonus...